Two days ago the CEO of Xiaomi Lei Jun announced the launch event of the new top of the range of the company for next Tuesday 22 July. After OnePlus, Huawei also aims to disturb the launch of the Xiaomi Mi4!

Poco after having formalized the date and place (22 July, Beijing) Xiaomi was inevitably struck by the annoying announcements made by direct competitors. Similar situations often happen, especially when it comes to Xiaomi. In the beginning it was OnePlus, which, through its official forum, spread the unofficial news of the arrival of the replaceable bamboo back-covers, and now it's Huawei's turn. Speaking on behalf of the company was chief listening officer Zhang Xiaoyun. 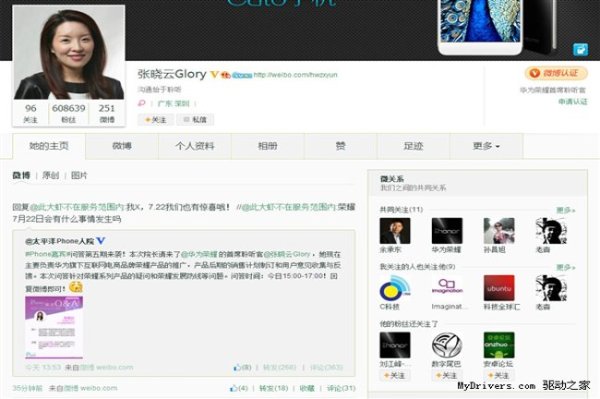 According to reports from the Huawei manager, the Chinese company has organized a huge surprise for next 22 July. What will it be about? In our humble opinion it could be something poco value, presumably an accessory. Something designed to steal some of the limelight from Xiaomi.

Rest assured, however, that in the next few days, almost certainly, the other companies will also schedule events / conferences / etc. with dates close to the one chosen by Xiaomi.

How to block advertisements in the MIUI browser

Blogger, but above all passionate about technology. I am part of a generation that has passed from the cathode ray tube to smartphones, making me witness to an unprecedented technological evolution. From 2012 I assiduously follow the Xiaomi brand that with the conveyance of various projects led me to realize XiaomiToday.it, the home of all the Italian Xiaomisti. Write me: s.rodriguez@xiaomitoday.it