The release of ROM MIUI for the Nexus 7 it is only the first step for Xiaomi in the tablet world. Already today, in fact, the Pekingese company could unveil its imaginary tablet, the Xiaomi tablet.

About a possible Xiaomi tablet with MIUI Os we started talking a long time ago, well before the launch of the Xiaomi Mi3. From the first rumors of last year to today, numerous images and indiscretions have emerged that have left us imagine roughly how this Xiaomi tablet will be (rumors in China claim that it will be a 7-inch with integrated 3G connectivity). 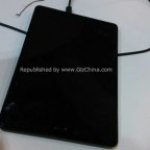 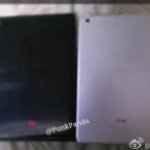 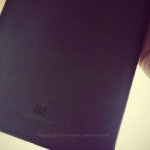 We waited for him for a long time, for a long time. Certainly the wait was lively, [since September 2013 we have seen many new features on the smartphone front!] but it seems that today this expectation is about to end. The Xiaomi tablet could become reality!

It's not over yet. During the day of yesterday Xiaomi has published a series of teaser images. Images that do not suggest so much, besides the fact that "today something important will be presented". We weighed immediately to the Xiaomi Hongmi 2 which this week officially received Network Licensing, but according to a Chinese source believed reliable in launch ramp there would not be only the Hongmi of 2 ° generation... 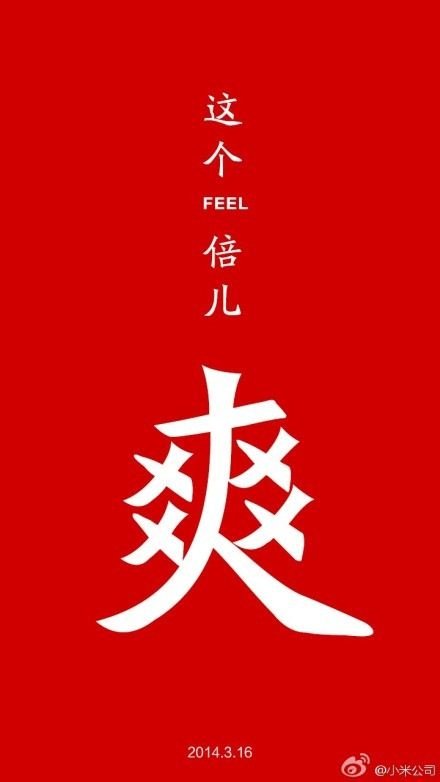 Snapdragon 801 for the Xiaomi Mi3S?

The Xiaomi Redmi Notes octacore 5.5 inches will be launched the March 19!