EDITORIAL: The (valid) alternatives to the Xiaomi Redmi Notes

An 5.5 inch with octa-core processor, 13 mega-pixel camera and MIUI V5 operating system ... there are few devices that can play on par with the Xiaomi Redmi Notes for price and specifications. We have searched for its competitors and we list them here!

To be considered a good alternative to the Xiaomi Redmi Notes, a device should have at least the following features:

We would be happy to see a good camera, a design at Redmi's level if not better and above all a selling price discreetly competitive. 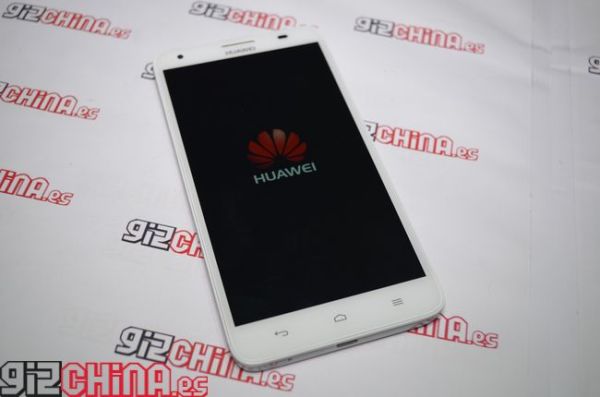 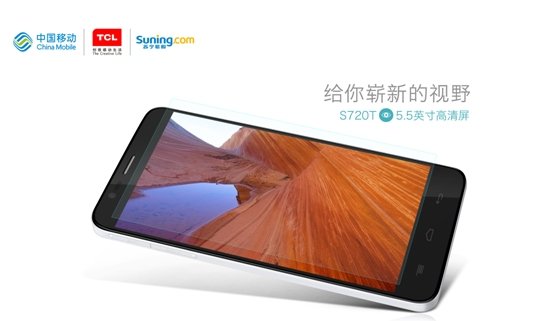 TCL has designed its own TCL Meme Yes not only with the aim of offering a similar level of hardware to that of the Redmi Note but also to be aesthetically more beautiful and more comfortable and usable in the hand, thanks to its reduced thickness. The TCL is in fact thinner than the Redmi Note and also boasts a more energetic battery from 3300 mAh. 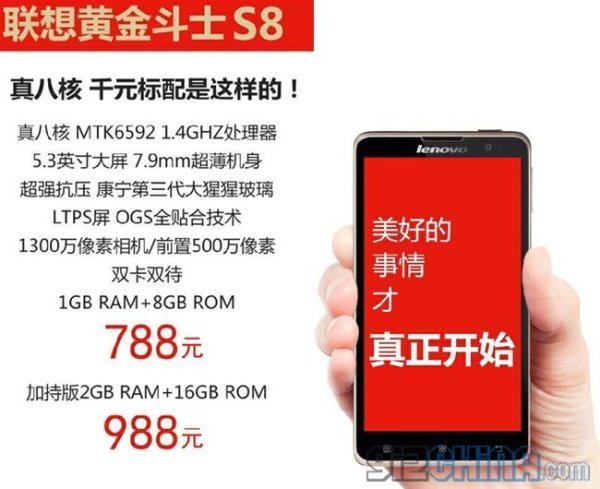 Lenovo has launched its own S898T in two different models, one with 1GB RAM e 8GB storage and the other with 2GB RAM e 16GB storage. However, both models are powered by the Mediatek processor MT6592 8-core with 1,4 Ghz clock and not to 1,7 Ghz.

The OGS display of this Lenovo S898T is slightly lower than that of others with its own 5.3 inches but still big enough. We also find a camera from the specific sheet 5 mega-pixels front and a da 13 mega-pixels rear as well as a battery from 3200 mAh... all in thicknesses of 7,9 mm. 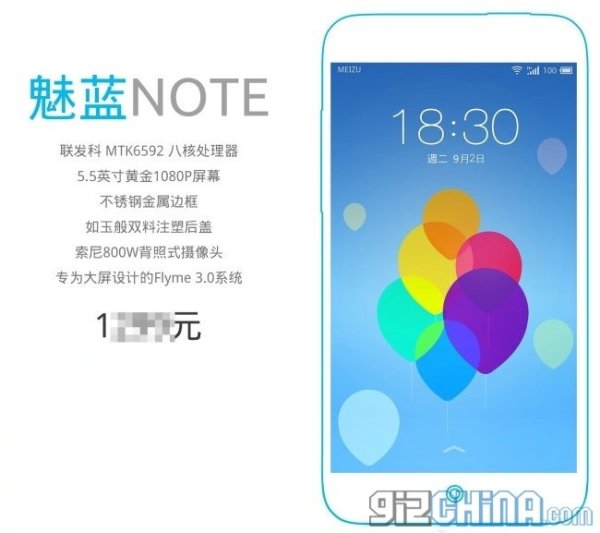 Il Meizu Blue Charm which has been talked about for some time and has finally become reality. The details we currently derive from a recently released teaser image that claims the device will display 5.5 inches e 8-core processor. Being a Meizu device, the Blue Charm will perform the Flyme Os and will have a truly magnificent line. 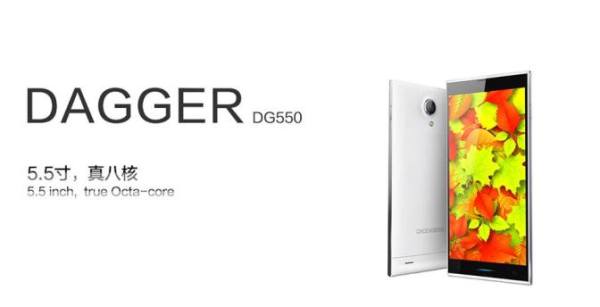 Il Doogee Dagger DG550 is an anabolic iNew V3 with a wider 5,5 inch display. Of the specifications we know only those leaked in the late evening of yesterday, that is: display from 5,5 inches, namely, e 8-core processor. Doogee has already confirmed that her Dagger DG550 will be available on the international market at a price of around $ 180 $about 131 €). 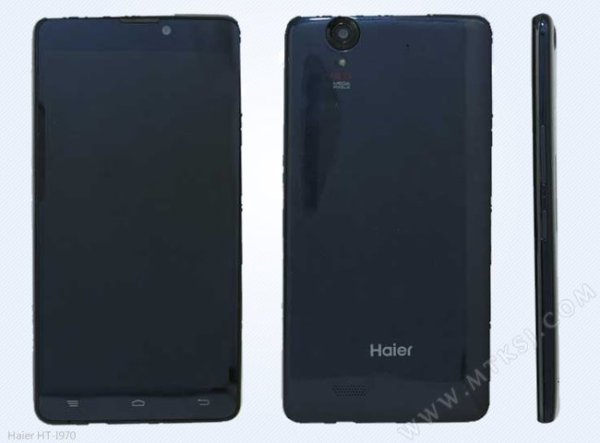 Haier is not a brand that we traditionally deal with here at GizChina.it, but it is the first to go on the market so it deserves a place in this list of alternatives to the Xiaomi Redmi Note. Unlike other devices, the Haier IG70 features a wider panel 6 HD inches 1280 × 720 and is made in metal and not plastic.

From information leaked by Teena's governing body, it has been known that the Haier IG70 will be powered by 8-core processor to 1,7 Ghz and will do well 2GB RAM. Price and launch date are still unknown!

The alternatives listed here are in any case either better cameras or a wider battery or rather a slimmer profile than the one offered by the Xiaomi Redmi Notes. Would you be tempted to buy one of these rivals? and if yes, which one?

The Xiaomi Redmi Note is officially available only in some Asian countries at the moment, international fans can meanwhile, however, check the various resellers on the internet, including the Italian XiaomiShop.it. Eyes open!

The post EDITORIAL: The (valid) alternatives to the Xiaomi Redmi Notes Appeared first on GizChina.it.

OFFICIAL: Xiaomi Redmi, after so much waiting here in White