Home » News » Editorial: Why Chinese phones cost this way poco? The reason availability is an issue is demand is high and prices are low
News

Editorial: Why Chinese phones cost this way poco? The reason availability is an issue is demand is high and prices are low

Xiaomi, ZTE and OnePlus hit the mobile phone market with a slap in the face. Low prices and top specifications, this is what companies are focusing on, but how do Chinese phone makers keep such low prices?

China has always been the home of economic products, but the last few years have seen a substantial increase in economical phones with very high specifications, which seem to literally laugh in the face of international competitors in the industry. This trend hit the rest of the world with the launch of the Xiaomi Mi2, a phone that offered 2GB of RAM, quad-core Snapdragon processor and a sophisticated 8 megapixel camera for only 320 $ (231 euro).

The Mi2 may have been the first low-cost top model example, but it is certainly not the only one. Xiaomi followed the philosophy that began with Mi2 with the next Mi2S and Mi3. ZTE launched the Nubia Z5S with Snapdragon 800 processor early this year at a low price, yesterday was the turn of the very young OnePlus company, which has launched a smartphone with 3GB of RAM, Snapdragon 801 processor and 13 megapixel camera with Sony sensor at only 269 euro (official price in Italy).

By looking at a smartphone such as OnePlus One, for example, a Samsung Galaxy S5, or even a Google Nexus 5, it's great to see a small company offer so much for so little money, but how do they get these prices?

Although ZTE / Nubia and Xiaomi have recently opened some physical stores, they are really few and serve primarily to involve consumers and sell accessories. To buy a Xiaomi, a Nubia or a OnePlus, buyers must use the official online stores of the various companies, or buy them through companies like JD.com (similar to Amazon).

The cost of online sales sites is far below the cost of supporting hundreds of physical stores around the world, which generates substantial savings that is also reflected on end users.

Imagine how many millions of dollars are spent each year by companies like Samsung, HTC or Apple to make their products desirable. Advertising on TV, billboards, sponsorship and famous testimonials are very expensive and represent a good percentage of the final product cost.

Xiaomi, Nubia and OnePlus all use the various social networks to promote their companies. Using free social networks like Facebook, Twitter, Google+ and Weibo, these companies have been able to use viral marketing to become very popular poco time. 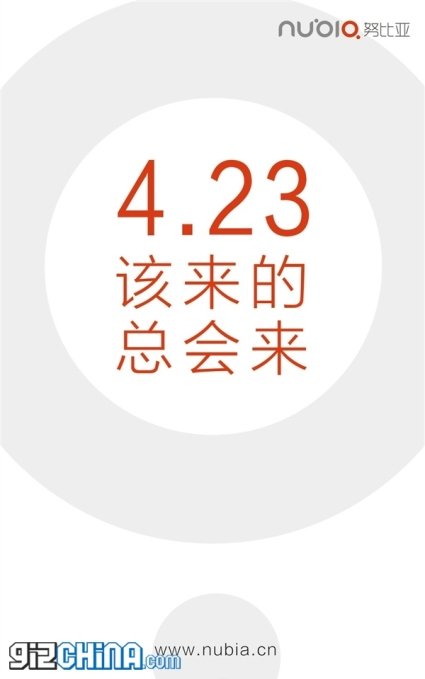 Social network followers soon become fans, and as fans become members of forums, the brands go hand in hand, transforming interest in social networks in advertising campaigns. Even if companies paid for advertising on Facebook or to promote some tweets, the costs would be low, at least when compared to the advertising costs of large international companies.

Xiaomi has been criticized many times for this aspect but, how annoying, producing a few units at a time really helps keep costs down.

If a company produces only 10,000 phones at a time, it is certain that it will sell them quickly. The company does not need to keep these products for sale for months, reduces the risk of economic loss and has the advantage / disadvantage of producing small stocks for a large demand, which increases users' expectations, transforming into additional free advertising . 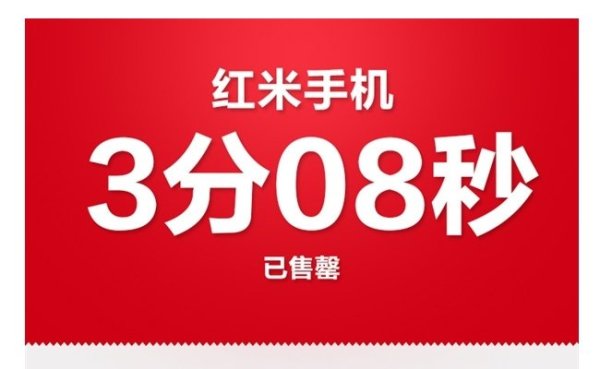 Another benefit of low production volumes is that the company can save on time when the various components begin to cost less. Believe it or not, many of these Chinese companies sell their phones with very small (and sometimes lossy) profits for the first few months of production (and that's why it's often difficult to buy them). When the price of the various components decreases, profits start to grow.

Xiaomi is a great example of this trend and OnePlus seems to want to do the same. Although the gains from the smartphones themselves are small, accessories such as covers, screen protectors, cables, batteries, and even clothes or daily products warrant higher profits.

For fans of these companies, the smartphone is more than just a phone, as it is a life choice, so they are happy to go around with the signed Xiaomi shoes (in the photo above), or take a shower with OnePlus soap .

Another gain method is the services integrated into the various smartphone ROMs, or simply selling applications. Xiaomi currently sells themes via the MIUI ROM, which also allows subscribers to subscribe to streaming video services. Probably in the future, other companies in the industry will also offer similar services in order to increase their profits.

How are Chinese phone makers doing so low costs?

So here are the reasons. Although many of these methods are boring or irritating, they allow us to have the best of cheap hardware.

What do you think of these methods? Do you approve them quietly as they allow you to save or prefer to pay more for greater availability?

The post Editorial: Why Chinese phones cost this way poco? The reason availability is an issue is demand is high and prices are low Appeared first on GizChina.it.

Xiaomi presents Civi 2, the fashion phone with "island" in the display