As previously mentioned, Meizu has begun the project of porting its own Flyme ROM to other rival phones: the first is the Xiaomi Mi3!

Meizu announced last week that it was planning to release the Flyme OS, the Android-based ROM, and highly personalized by the company, to enable smartphone users of rival companies to use the operating system. The idea is to make Meizu's ROM users fall in love so that they can persuade them to move on to the hardware and, therefore, to smartphones made by the company in the future.

With the increase in tension, recorded since the beginning of this year, between Xiaomi and Meizu, it is no surprise that the latter, as the first step of this project, tries to take away users to Xiaomi, and in fact it is already under test the Flyme 3.4.5 for Xiaomi Mi3. The Mi3 in the photo posted is in the China Mobile version TD-SCDMA (with Nvidia processor), but a version for the Snapdragon 800 model should also be in the pipeline. 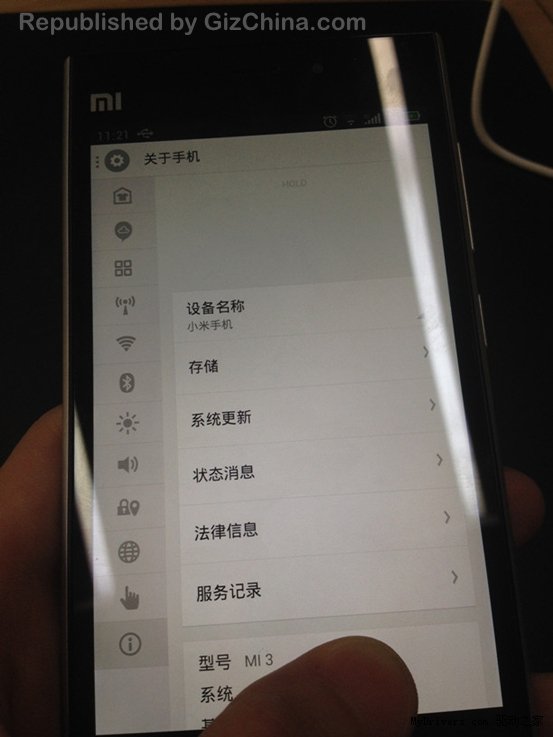 Do you own the Xiaomi Mi3 install the Flyme OS on your terminal? Please let us know by answering the comments section below.