Home » News » Huawei seems to want to ruin the party at Xiaomi: I am surprised by the 15 May!
News

Huawei seems to want to ruin the party at Xiaomi: I am surprised by the 15 May!

Xiaomi, as you all know, has scheduled a launch event for the upcoming 15 May and there are numerous speculations about what the Chinese manufacturer will show on that occasion. Huawei seems to want to ruin the party at Xiaomi ...

Huawei, a compatriot, seems to want to steal the scene at Xiaomi with a launch event scheduled for 15 May. Tomorrow will be the day of the new Huawei Ascend P7, which is the smartphone going to history as one of the devices leaked several times before the official launch.

The last time Xiaomi programmed a launch event showed the world its TV box 4K, which is a presentation not up to the expectations of the fans. This, however, could be the right time for a launch with a capital "L": the mysterious device will be there Xiaomi Mi3S or the long-awaited MiPad?. 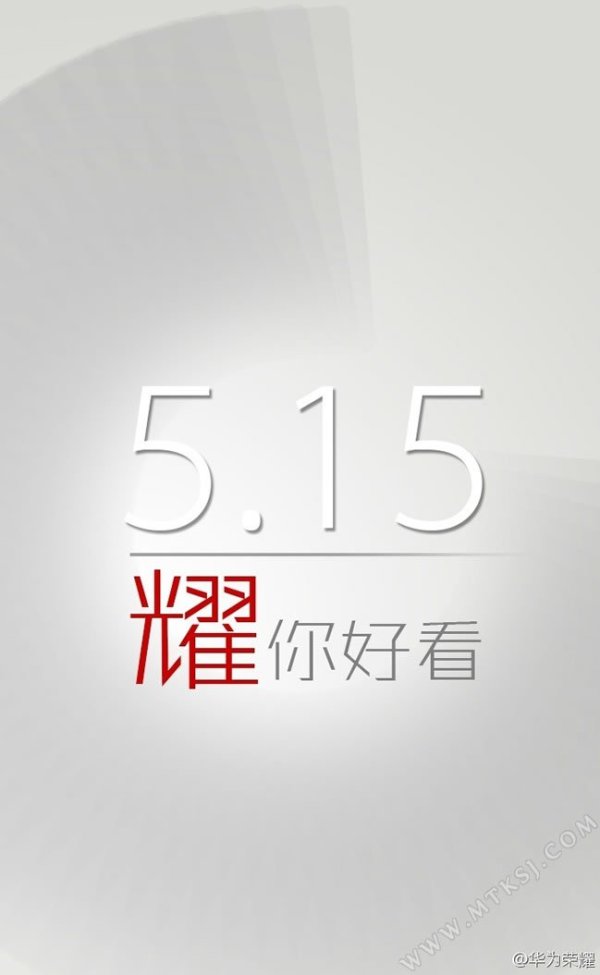 Huawei, therefore, seems to want to undertake the same path as Xiaomi, without noticing any details of what we will see next 15 May. The manufacturer can now be said to be very proud of the success of its low-cost smartphone, the Huawei Honor 3C, a recently launched in Malaysia as well. We at GizChina.it we are not yet aware of which cards will be playing Huawei on May 15, especially considering that everything will take place only one week after the launch of the Huawei Ascend P7.

Could it be an updated version of the 3C Sound with 4G LTE support? Or the Huawei Honor 3X with FULLHD display?

What do you think will launch Huawei?

The post Huawei seems to want to ruin the party at Xiaomi: I am surprised by the 15 May! Appeared first on GizChina.it.