According to what was communicated during the presentation event, the 4G LTE version of the new flagship of the Beijing company Xiaomi should have been launched on the market only next September. As usual when it comes to timing, however, the manufacturers always prove to be somewhat vague (obviously not always for their own fault, sometimes the delays are due to supply problems of the component suppliers companies) limiting themselves to mentioning a period rather than a date.

An unspecified "September“, Which presumably would have meant the end of September, could instead baptize the arrival of the Mi4 LTE already in its early days. At least that's the rumor that circulates after the phone visited the network certification offices. 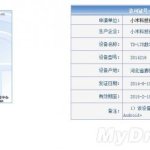 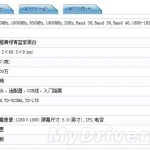 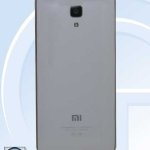 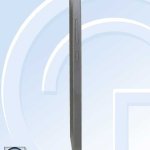 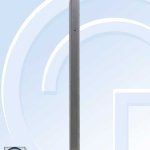 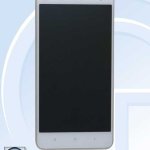 Codenamed “2014216 ″, the Mi4 LTE in question will unfortunately only support TD-SCDMA and TD-LTE networks, therefore standards that do not work on our 3G and 4G networks. Finally, it is worth reporting that the ministerial offices have roughly disclosed the wrong value of 1280 x 1080 instead of the real 1920 x 1080 under "resolution".

Xiaomi MiTv 2 participates in the beneficial challenge of #IceBucketChallenge