The next 22 July is the X date for Xiaomi, the day when the new flagship of the Chinese house will finally be unveiled and, according to Rigo Design, another "non-hardware" surprise!

For those unfamiliar with it, Rigo Design is a very renowned Chinese design agency at home, which stands out for its high rate of dynamism and, above all, for having innovation in its DNA. Xiaomi for the realization of the graphic look of its MIUI V5 has collaborated with Rigo Design and the tweet on the Weibo profile of the company confirms, albeit unofficially, that, first of all, the partner chosen for the realization of the new firmware will once again be Rigo and , in secundis, that the next 22 July will not be revealed only the Xiaomi Mi4.

The Chinese agency would therefore confirm (at least partially) the rumors that we have reported in recent days, according to which the 22 July, in addition to the aforementioned new MIUI version, will also be presented an 4G LTE version of the Xiaomi Redmi Note ( presumably, however, the chipset used in this case should be a Qualcomm and not the MT6592 with LTE MT6290 module) and the very special Xiaomi MiBand (speaks of a price of only 24 Euros).

The release of MIUI V6 has become an even more likely hypothesis after the engineer of the MIUI Development division @QiaoZhongliang spread some alleged screenshots on his Weibo profile.

Here are the following: 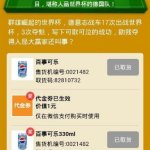 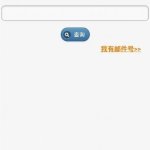 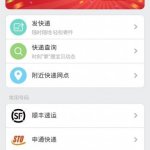 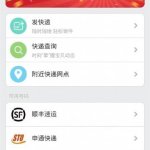