Redmi officially reveals the design of the Redmi K40's cameras

Redmi K40 now he has no more secrets. After being popped up by surprise on the Chinese certification portal TENAA, revealing some of its specifications and features, now the brand has decided to officially confirm the design of the back. Specifically, through a teaser released a few hours ago, the brand shows what the photographic module of the new top of the range arriving on February 25th. Mind you: the launch is scheduled in China, so it will take some time to see it here. Indeed, we will probably never see it with this name: with high probability a rebrand will come from us. But that said, let's go look at the details of the cameras.

Redmi K40 no more secrets, at least the standard variant: the official teaser published by Redmi confirms its camera design and optics

What we see in the picture below is the rear photo module of Redmi K40, the next flagship of the homonymous company. This was already known thanks to the photos from TENAA but today the giant wanted to confirm it. Only a week away from its launch

in the mother country and therefore from today the teasers begin. As we can see the photographic sector looks similar (but not the same) to that of Xiaomi Mi 11. The rounded profile and the slightly square shape make this module something very rare on Redmi smartphones. It can only be a note of merit.

As you can see, the device does one back down on the number of optics. We go from four of the previous top of the range to three of the current flagship. This could mean with very high probability that on at least one version (we favor the Pro) an main sensor from 108 megapixel. As for the rest of the information we have, we know that one of the models will be equipped with a processor Qualcomm Snapdragon 888 while the other, although not yet officially confirmed, will use a Qualcomm Snapdragon 870. 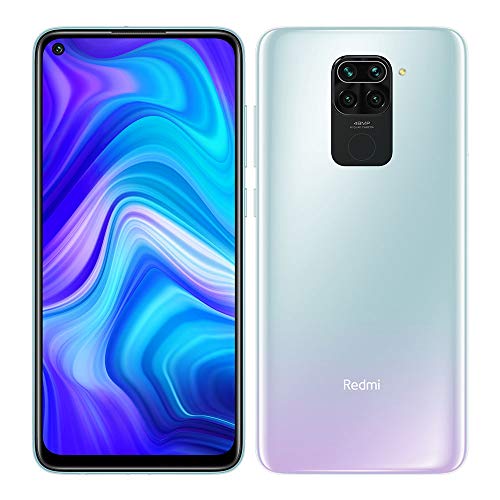 Xiaomi Mijia S1 the 3-blade Electric Razor is today on offer for only 24 €!