Home » News » Find out if you bought a Xiaomi clone with a click!
News

Find out if you bought a Xiaomi clone with a click!

Against the proliferation of clones, last but not least,HMI H3, Xiaomi officially released in Beta version a new app able to identify the originality of your device.

"Xiaomi Identification“, This is the literal translation of the name of the application - 小米 鉴定 -, will easily be able to tell you if your Xiaomi device is fake or not. Currently the models included are: Xiaomi Mi One, Mi2, Mi3, Xiaomi Redmi, Redmi 1S and also Redmi Note. The Xiaomi Mi TVs and the new Xiaomi Mi4 are not planned! 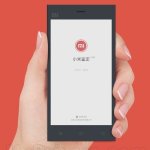 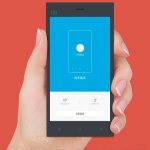 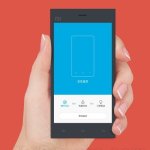 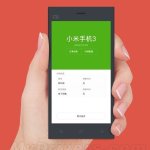 Currently still in the Beta phase, "Xiaomi Identification" should exploit a system developed by the company, which, interfacing with some Antutu functions, will be able to return the result: is it a clone or not? Still in Chinese, the app weighs 909Kb and can already be downloaded at the following address: http://www.miui.com/zt/jianding/

The post Find out if you bought a Xiaomi clone with a click! Appeared first on GizChina.it.

Xiaomi Mi4 vs. Huawei Honor 6 vs. OnePlus One: Benchmark Challenge