THE CHALLENGE: Huawei Honor 3X vs. Xiaomi Redmi Notes. Who will win?

Lo Xiaomi Redmi Notes was undoubtedly the most anticipated 8-core phablet of this 2014 start, although it's good to remember that the first 5.5 inch device, 8-core processor and low price was the magnificent Huawei Honor 3X.

Many of the users in this period have looked with great interest at the 3-inch Huawei Honor 5C mainly for 2 reasons: the low-cost price and the good availability. The Chinese hi-tech giant, however, just in conjunction with the 3C, also presented the Huawei Honor 3X, a phone with a wider screen and specifications similar to that of the Xiaomi Redmi Note. 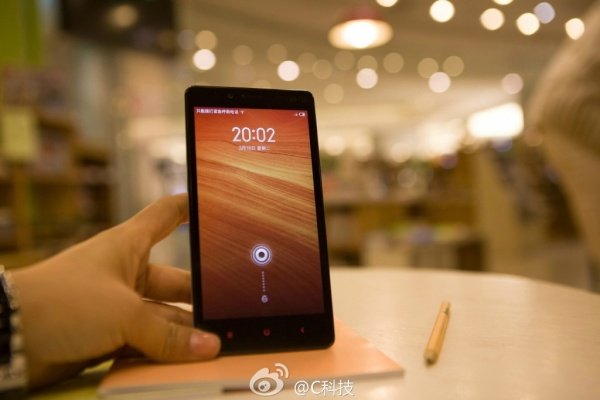 From a design point of view, the Huawei Honor 3X is more elegant, thinner and even lighter than the Xiaomi Redmi Note, although the latter is equipped with a more important battery. Both phones have the same photographic specifications, the same processor, the same RAM and both run a customized version of Android. The Redmi Note has 8GB of storage, the Honor 3X 16GB but both have slots for memory expansion! 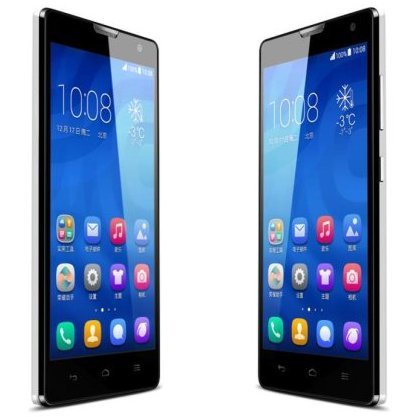 Of course, choosing between these two beasts is a tough task, once you would say "de gustibus ". Having to do it I would like to have Huawei Honor 3X; the Xiaomi Redmi Note will probably have a greater range of accessories ...

Personally speaking, I'm afraid I do not have to choose. Those of you who are looking for a new phablet, to which of them would be oriented? Among these two low-cost 8-core phablets, which ones would you choose? Huawei Honor 3X o Xiaomi Redmi Note?

The post THE CHALLENGE: Huawei Honor 3X vs. Xiaomi Redmi Notes. Who will win? Appeared first on GizChina.it.

The MIUI arrives for Tablet, currently only on Nexus 7

wcdma for xiaomi note? still nothing?

I think it was scheduled for release on April 15th, sites like xiamoworld buy a booking coupon for 5 dollars ... maybe they bring it to me directly from china ...