The Xiaomi Redmi Notes octacore 5.5 inches will be launched the March 19!

Just a few days ago we learned that Xiaomi phablet by 5,5 inches had just received the network license and today we have the confirmation of the launch of this new device!

Known as "Xiaomi Redmi Note", the device will be the first of Xiaomi to venture into the phablet territory. The Redmi Note will be available with an octa-core processor (MT6592) and a 5,5 inch display with HD 1280 x 720 pixel resolution. The design of the device is exactly what we showed you a few days ago, but that's not the name. Instead of "Hongmi 2", in fact, this device will inaugurate the era of the Xiaomi "Note" (it is not difficult to guess where the inspiration comes from). 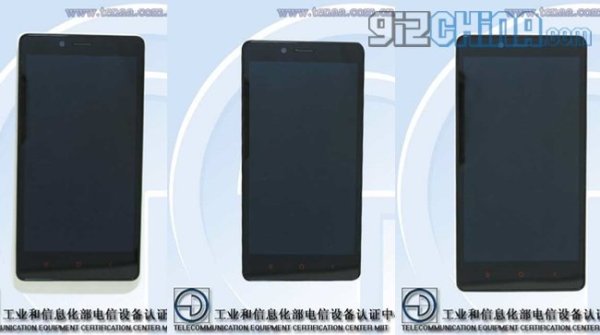 We do not know if the Xiaomi Redmi Note will also be equipped with a stylus pen, but looking at the images of the network certification, no housing for the same seems to be visible. However, we are open to surprises from Xiaomi.

Lenovo has just launched a very convenient smartphone (A850 +) and probably Xiaomi will also try to stay on a price that is even or less than the 999 yuan (160 dollars - about 115 euro). Whatever the price, residents in China can pre-order the device from the 08: 00 of the 19 March (the day of the launch of the FIND 7 OPPO), through the Qzone application.
Do you like our posts? Follow us on Facebook, Twitter, YouTube and G + not to lose all our updates!

The post The Xiaomi Redmi Notes octacore 5.5 inches will be launched the March 19! Appeared first on GizChina.it.

Xiaomi: Waiting for the TAB? Here is the NOTE!

Xiaomi Mi Watch Lite at €35 shipped from Europe is a best buy!

XIAOMI Wanbo X1 projector on offer at 95€ shipped from Europe!