Home » News » OFFICIAL: Xiaomi Redmi, after so much waiting here in White
News

OFFICIAL: Xiaomi Redmi, after so much waiting here in White

To spot it first Xiaomi Redmi (Hongmi) White we were months and months ago, long before his international name officially became "Redmi". Now it's reality, but unfortunately a Chinese exclusive (at the moment!).

The preparations for the Xiaomi Festival are in full swing and Xiaomi, to celebrate the event, is making limited edition versions of its products. The Xiaomi MI3 will be available in gold, the Xiaomi MiTV in red and the Xiaomi Redmi in white.

It's hard for anyone who has already bought a Xiaomi Redmi to buy another just because white ... but if it is also offered at a special price, who knows it! 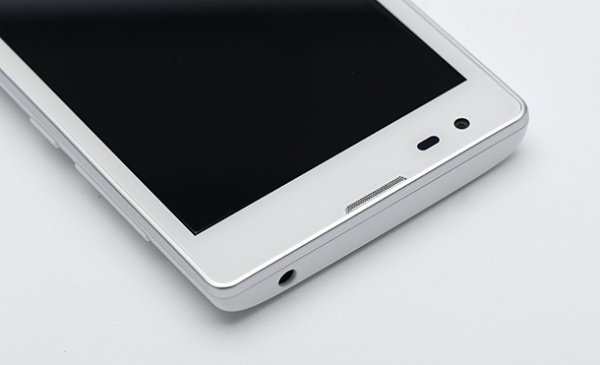 Can we expect them out of the Chinese market? Bhè, why not? The only problem is in the first place, it will not cross national boundaries before a few months and secundis, the lot will definitely be with TD-SCDMA connectivity. 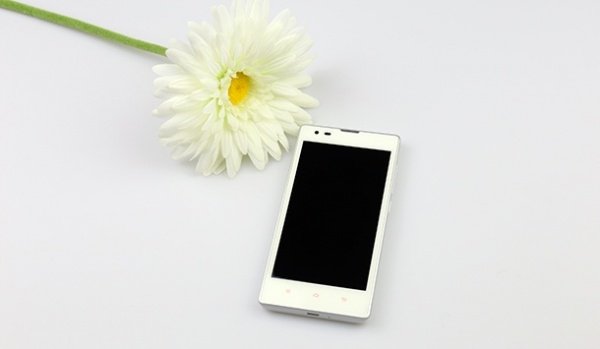 The Xiaomi White Redmi with Mediatek MT6589T processor from 1,5 Ghz could be your smartphone? if it is also marketed with WCDMA support ...

The post OFFICIAL: Xiaomi Redmi, after so much waiting here in White Appeared first on GizChina.it.

EDITORIAL: The (valid) alternatives to the Xiaomi Redmi Notes