Home » News » Xiaomi and BYD, is the dream automotive?
News

Remember when in the past weeks we had reported the news of the official denial by the CEO of Xiaomi You Jun of your company's interest in real estate and automotive? The news had appeared frankly strange to us, as it is known, Jun's words arrived because rumors about future investments in these areas are strong!

According to the portal Lieyunwang.com, despite the clear words pronounced by the CEO of Xiaomi, the company would be strongly interested in the sector of the electric cars. It's not all that, Lei Jun would already have a big deal with a Chinese partner.

The reference model would be cars Tesla. Electric cars made physically by BYD Auto, whose production would be postponed, as for the Mi-phones, taking place only after the launch of a tailor-made OS for cars (a custom rom?). 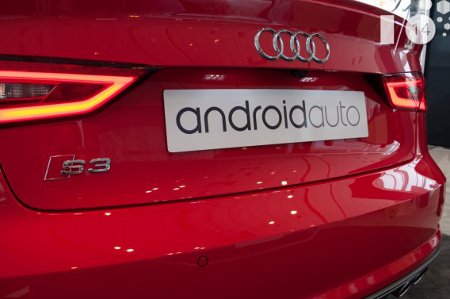 The path of Xiaomi is traced. CarPlay of Apple and Android Auto Google, what will be the surprise of Xiaomi?

The post Xiaomi and BYD, is the dream automotive? Appeared first on GizChina.it.