Xiaomi he has always been with his hands in numerous projects. Years ago the hypothesis of one was feared capsule to inhabit the Red Planet. Some time ago, however, we heard for the first time of the possibility of the brand to propose its first cars. This news was born more than anything else from the interest of the founder Lei Jun in Tesla. More than once in fact he has been to Elon Musk and asked for advice and prospects for the future. Well, after realizing that Apple will also build its own car, it seems that the CEO of the company has decided. To tell us is a LatePost exclusive report.

According to a Chinese report, Xiaomi would really intend to build its first car: it is a long-term project that involves an electric car as a result

According to reports from LatePost, Xiaomi would have decided to build its own electric car. This step is to be considered a strategic decision for the future, which sees more and more companies concentrated in the renewable energy sector. There shape and path through which the brand will decide to move are still unknown and therefore the news, at the moment, must be taken with due caution. But where does the interest in Lei Jun (at the head of the company) in electric cars? In 2013 he went twice to the US to Elon Musk and in front of a company like Tesla, with 20 billion dollars of capital, confirmed to be very curious.

Seven years later, following ups and downs in the smartphone industry, Xiaomi has established itself as the third largest company in the world. It is unlikely that his situation will improve in the next year and therefore it is good to take advantage of the wave of the moment, that is electric cars.

"I have thought about building a car many times, but I haven't decided yet"

Lei Jun has repeatedly considered the idea of ​​building a car and Xiaomi has also written plans to do so. The first could was that of invest in Weilai in 2015, a leading company in the automotive sector. However, at that time, the CEO did not have optimistic forecasts and for this reason the project went downhill. Subsequently the brand has invested in Xiaopeng Automobile and Shunwei Capital (company founded by Lei Jun himself). Later in 2018, an internal survey was launched within the company asking for opinion on the launch of a named car MiCar.

concrete. An all too strange move for this brand that has always made risk its pride. However we must not forget that this field is still little traveled and years will have to pass before it takes hold. This is probably the reason why the colossus still does not move.

Returning to the bomb, according to LatePost this year we could see something concrete, at least at the project level. This means that we will not actually know Xiaomi's first car in 2021, but that at least a clue about theexistence of the first car with a license plate Mi come out.

Another factor must also be taken into consideration. While in 2010 the telephony giant was one of the first forerunner of the smartphone industry, is currently not in the same situation. It is true that the electric car market is still weak, but it is growing and consumers are becoming more informed. In order not to take a misstep, Xiaomi can only wait for a moment when the construction chain will be truly mature; only there then the colossus could enter.

Compared to mobile phones and smart home IoT products, cars represent a greater challenge in terms of complexity, of requirements of safety of investments of capital.

For the moment, Xiaomi's only statement was: "No comments for now, wait for the company announcement". This is a positive sign in that LatePost's report was not denied, suggesting that the news is true.

After numerous inferences about the electric car issue, Xiaomi has decided to leave one official statement via press release. We read verbatim:

Xiaomi Group has always been interested in developing the electric vehicle ecosystem, constantly evaluating the industry and conducting research on trends in related areas. Xiaomi Group's research work in the field of electric vehicles has not yet reached the official stage of the project.

With this official press release, the company answers part of our questions. Through his words we understand that the interest is there and that something is boiling in the pot. It is absolutely not said, however, that in a short time we will see a Xiaomi vehicle. 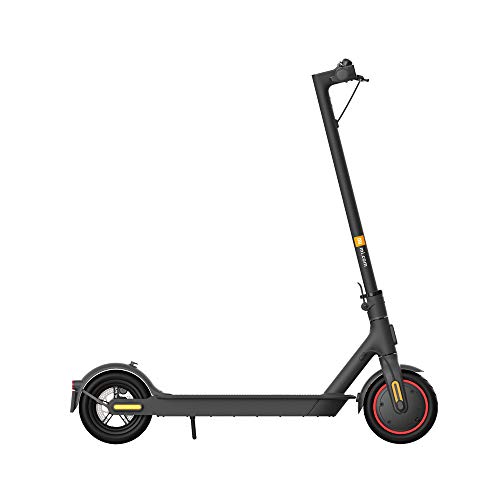 Warning! Mi Home servers are down all over Europe! | Updated