After joining the Olympics of the world's smartphone manufacturers, Xiaomi tries to look for glory on other markets.

We have seen the Chinese giant Xiaomi already present several devices this year, especially routers. Now the company managed by Lei Jun is about to present a strange and mysterious gamepad, with a markedly Xbox style, which will almost certainly be sold at a price smart.

Almost certainly because Xiaomi has not yet officially announced the price that this wireless controller will market. Certainly, it is known that the first 300 buyers will buy it at the symbolic price of 1 yuan, that is, 0.17 euro. 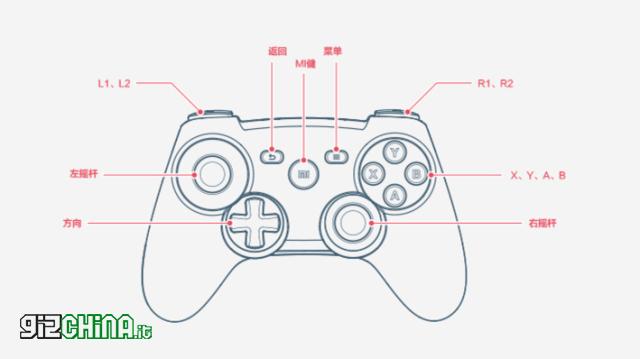 However, the controller should be compatible with all our devices, Android, iOs but also PC. At the moment we would not know anything else, for our part however we hope to be able to update you as soon as possible on this new Xiaomi gamepad, although the company has not yet formalized any announcement.