Xiaomi, the mysterious launch market should be Indonesia

If with the clue 1 number Xiaomi had restricted the number of countries to a handful of possibilities, the clue number 2 should leave no doubt: the next market to be crossed by the Pekingese company will be Indonesia.

We went close, but we would have lost the euro virtually by betting on Brazil, because the next market to welcome Xiaomi products will not be the birthplace of Hugo Barra but rather Indonesia. At least so it seems to be judging from the second clue spread yesterday by the same Xiaomi through a post on their official Facebook profile.

"Clue number 2, the country we enter will be a place where dragons live! This is not where the dragon Smaug lives", A cinematographic quotation from Xiaomi who, to announce that he will enter Indonesia, has even bothered the dragon Smaug of" The Hobbit ", the popular spin-off of the series" The Lord of the Rings ".

Il Varanus komodoensis or more commonly Dragon of Komodo, is the dragon mentioned in the post; a sort of giant lizard living in the Indonesian islands of Komodo precisely, Rinca, Flores, Gili Motang and Gili Dasami. 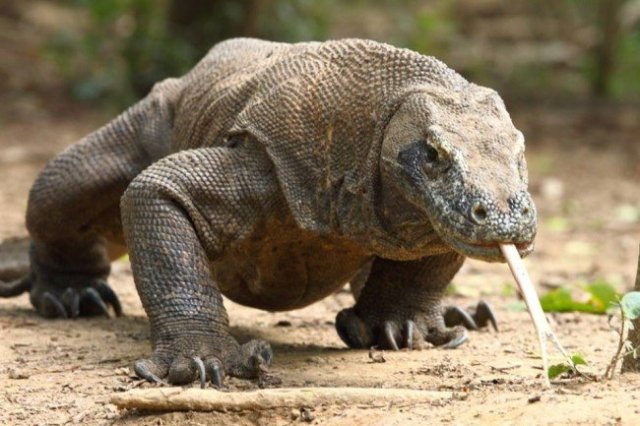 The post Xiaomi, the mysterious launch market should be Indonesia Appeared first on GizChina.it.