When we released the news about launching the new Huawei Honor 3C Play we were convinced that we were facing the best device available under the 80 euro threshold. Evidently we were wrong, because when it comes to the field Xiaomi the situation changes!

Xiaomi had initially announced the arrival of Xiaomi Redmi 1S at the price of 6.999 rupees (about 88 euro) but, as already happened for Mi3, the price was eventually cut by 1000 rupees coming to 5.999 (about 75 euro ). Strategy of the Pechinese House!

The XmiumXS Redmi is probably the best device on the market today with 1GB of RAM, sold at a price like this, the sold-out is virtually secured. However, it should still be easy for Indian users to get hold of such smartphones, given the company's decision to increase production. 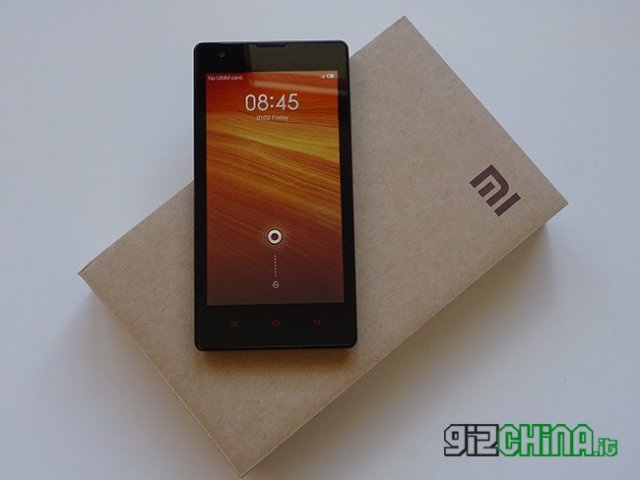 When we got the chance to review Xiaomi Redmi 1S, the phone proved to be a lot more than a simple Moto G - Killer; the Redmi 1S has confirmed that the new mid-range category can virtually meet the needs of almost all users.

The Xiaomi Redmi 1S will arrive on the Indian market through Flipkart.com at the price of 5.999 Rupees (about 75 Euros). One, indeed, "the" best-buy!

Xiaomi and new details on updating the MIUI V6