The last time we talked about Xiaomi Mi Band 6 it was precisely one month ago when, a well-known channel that has always dealt with wearable devices, extracted the first information of the smartband from the source code. After that, sadly, nothing else was revealed about the next queen of low cost wearables. Today, Mukul sharma, shared with us a very important information: the event certification of the smart bracelet outside of China. It might seem like a small thing, but it's not. Let's go see the details and everything we know about her.

Xiaomi Mi Band 6 officially appears for the first time in some certifications outside China: is the launch near?

A few hours ago, the well-known Indian leaker shared screenshots that testify to the successful certification of Xiaomi Mi Band 6 in India and Indonesia. In particular, the certifications he shows us are related to the institution Telecom Indonesia e Indian BIS. This means that the launching in the west, although still far away, it could almost happen in contemporary with China. Clearly these are only speculations but it happens rarely to see a product in the West if it has not yet been released in China. Having said that though, what will await us?

There are many news that Xiaomi Mi Band 6 will make compared to the previous model. Let's see them in order: 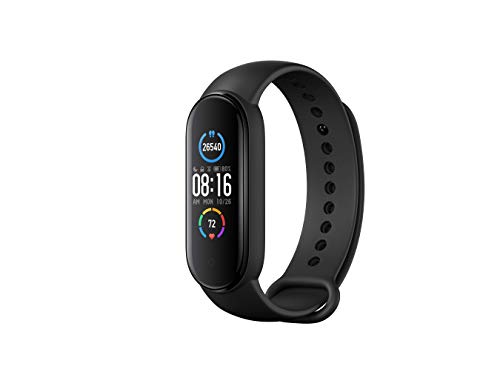 Xiaomi offers a 3 in 1 mini scientific microscope, with 120X zoom!

Xiaomi presents a cervical massager that weighs just over 100 g

The nature of POCO F3 revealed: it will be the rebrand of a Redmi already seen