If there was a pantheon of Xiaomi products, a place of honor should frankly be reserved for the Xiaomi Mi2, the device that more than any other kicked off the Xiaomi phenomenon. A device that, however, cannot yet enjoy the potential offered by the latest MIUI 6 release, a pity, don't you think?

If you are a Xiaomi Mi2 owner (Mi2, Mi2A or Mi2S) there is good news for you. Exactly two days ago, the MIUI team released through its weibo account, new and interesting details about the timing of the update to MIUI 6 for the 2nd generation Xiaomi-phones. The post, which is accompanied by some images, reads like this:

The MIUI V6 beta-stage for Xiaomi Mi2 will end this month.

Assuming Xiaomi keeps his two classical weeks between the closing of the beta stage and the release of the official firmware, if at the end of September the beta phase really came to an end, in order to finally upgrade our Xiaomi Mi2 to the new firmware we will have to wait about mid-October. 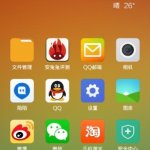 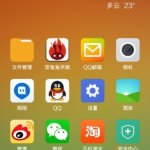 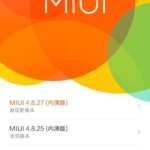 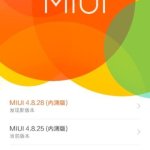 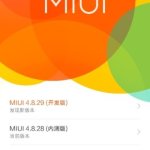 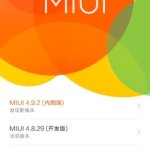