Flipkart is ready to accept bookings for it Xiaomi Mi3. In the past few days we had informed you of the alleged agreement between the 1 number of Indian e-commerce and Xiaomi, an agreement that is becoming increasingly reality.

On the Twitter profile of Flipkart yesterday, the following message appeared: "Gripping pace, artistic merit, a vibrant display! Coming soon on Flipkart!". Posted just one day in advance of the launch date announced by Xiaomi, we can try to guess what it is.

Xiaomi announced last week the official arrival of its Mi3 on the Indian market at the incredible price of 14999 Yuan (about 183 euros), slightly more expensive than the less powerful Motorola Moto G. The Google Nexus 5, which boasts almost the same specifications , it is sold in India for about double the price! We don't even dare to imagine what Mi3's request will be in India ... 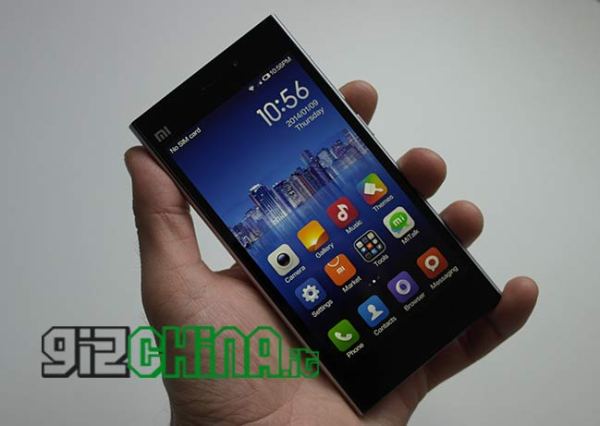 Often also called "Chinese Apple", Xiaomi operates in a similar way both at home and abroad. The commercial strategy adopted means that the buyer can benefit from the company's savings for marketing activities.