Despite the "setback" of the "cracker" attack, we too, like you, tried to follow the Xiaomi Mi4 presentation event in Beijing. The hot reactions were good, now, instead, thinking in firm bowls, let's review a bit what happened, taking a look at the first screenshots Antutu and the so-called MIUI V5 "Top Secret Edition".

Huawei, before the release of its current top of the range Honor 6, had released a teaser image on the network in which it crowned the new terminal as "King of Antuto". Xiaomi did not do anything about it, its Mi4 does not scale (at least for now) the ranking, We tech fans know that the rough score made by smartphones on Antutu is a very indicative statistical parameter that can be interpreted but not scientifically used to determine which is the most powerful device (therefore, however, Antutu is developing a new benchmark app). But call for the cougars and let's take a look at the pictures: 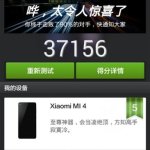 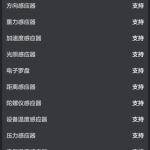 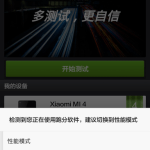 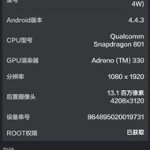 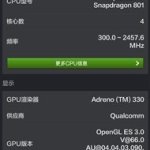 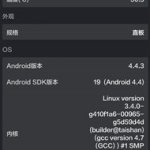 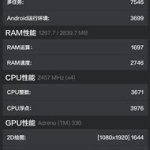 With its 37.156 points the Xiaomi Mi4 does not reach the primacy on Antutu, but it remains one of the first 3-4 phones in the world. Unfortunately, however, we have to announce the probable absence of an NFC module! Furthermore, from the images above it would seem that of the 3GB of RAM implemented about 2.2 GB are free. 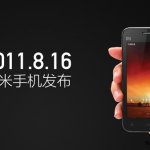 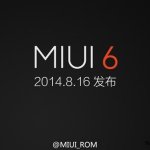 This is due to the MIUI, which, pending the version V6, whose launch is scheduled for the next 16 August, is mounted on the Xiaomi Mi4 version MIUI V5 Top Secret edition! 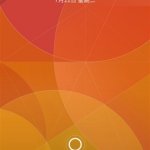 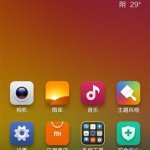 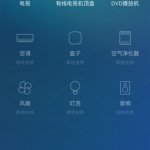 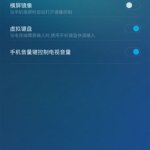 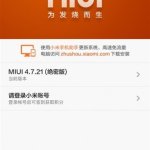 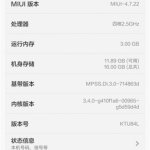 At the moment, unfortunately, we don't know much about this new firmware. It is worth noting, however, that, according to the MyDrivers.com portal, the charging time of the battery from 3080 mAh it was 54 minutes to go from 19 to 94% (75%), which means that, according to a simple proportion, from 0 to 100% is reachable in 1 now and 21 minutes.

Let's go to the the quality of the rear photo sensor. The camera mounted on the back of the Mi4 uses the same unit already seen on the OnePlus One, on the Oppo Find 7 and also on the Huawei Honor 6, namely the well-known Sony IMX214 from 13 mega-pixels; l 'focal aperture is F1.8. According to some rumors, the camera app will also enjoy features such as: "High Dynamic Intelligent Flash", "focus tracking" and "first picture Focus" which would substantially improve the photographic performance compared to the old Mi3. For sure, the speed of shooting will benefit from all the upgrades, which according to those who have been able to try the phone is truly incredible!

Following are some shots: 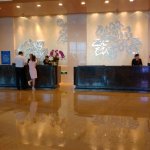 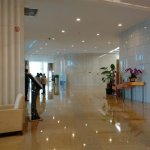 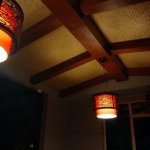 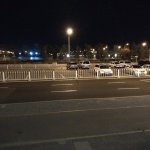 Xiaomi Mi Band, 0.12 for beta-testers. Since September on the market!