Xiaomi & co. they must be really proud of the work done, lo Xiaomi Mi4 it's really a spectacular phone. Features at the top, price as always competitive and LTE connectivity ...

Two days ago in Beijing Lei Jun and Hugo Barra finally revealed to the world their new flagship Xiaomi Mi4. We know the technical specifications: 5 Full HD 1920 x 1080 Pixels display, Qualcomm Snapdragon 801 processor from 2.5 Ghz, 3GB RAM etc. etc. but the point is not this! We know it will officially arrive in China from the next 29 July. In Italy, however, when will it arrive?

According to what emerged from the first information versions next to the launch on the market would be three:. The first, the version China Unicom, will support WCDMA / GSM (3G / 2G) network connectivity and should be the one that will debut at the end of July. The other two, China Telecom e China Mobile, would be characterized by CDMA2000, WCDMA and GSM connectivity, and GSM, TD-SCDMA and TD-LTE, respectively, and will arrive in August and September respectively. In addition, the only model with 4G LTE network support is China Mobile, which unfortunately will not work in our country. Here are the first ones hands-on images of the LTE version: 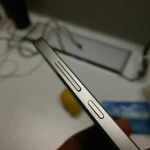 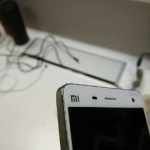 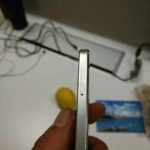 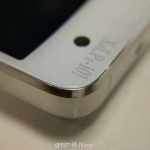 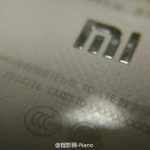 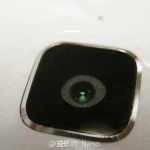 Most likely we will have to wait for it end of year to have our Xiaomi Mi4 in our hands and be able to take full advantage of the connectivity features! However, a reseller of ours now known to you has promised us a much shorter time ...

Xiaomi Mi4 FAQ, answers to all (or almost) your doubts!