There are hours of fibrillation at home Xiaomi, leak after leak, rumor after rumor, we are getting to know more and more details of the new top gamma device Xiaomi Mi4. Today is the turn of the yield!

In recent days we have been able to appreciate and analyze some of the alleged specificities of the next Xiaomi flagship: we saw the Mi4 side by side with Mi3, we saw a supposed real image of the display, nothing but this was somehow confirmed, albeit in an unofficial manner, from the company.

The images we see below will confirm what emerged above: display by 5 inches e ultra-thin frames etc. The back cover, which, unfortunately, we do not see, would be made with one innovative material of which at the moment we ignore nature. Anyway around this 20 this month we should know the truth! 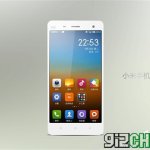 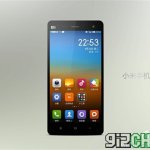 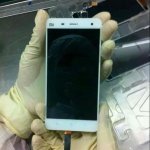 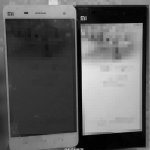 To complete the picture, then there should be a Sony IMX13 214 megapixel camera with F1.8 aperture, Qualcomm Snapdragon 805 or Nvidia Tegra K1 processor, and well 3GB of RAM.

If this was really the Xiaomi Mi4, would you be satisfied? You'd like it? What would you change? Let us know in the comments box below!

The post Xiaomi Mi4, I render in high definition Appeared first on GizChina.it.

It's the day of Xiaomi 12T and 12T Pro: 200 MP module, Mega performance and a special offer from Xiaomi Store Italy