The Xiaomi Mi4 was presented only three days ago, but the colleagues of IT168.com they still managed to get hold of a unit to dismantle it piece by piece and give us the opportunity to admire its neat look even under the hood.

The issues to be emphasized in this primitive version are two: the absence of the LTE module and, secondly, the presence of four chips (flash memory, vibration, USB port and camera), all of them being split apart. In watching these pictures, he immediately noticed that when Xiaomi was referring to Apple's touch and feel he did not joke at all. 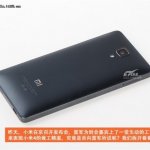 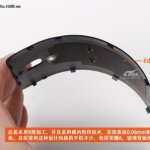 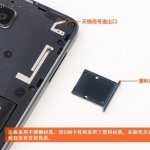 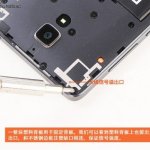 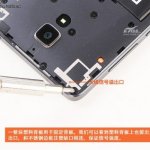 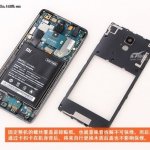 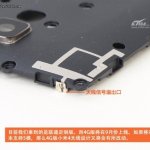 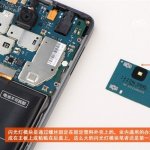 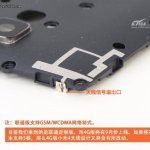 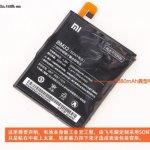 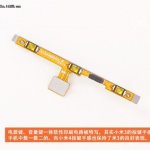 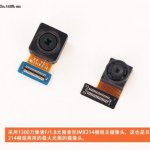 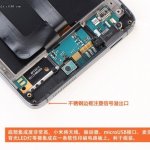 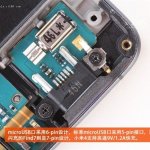 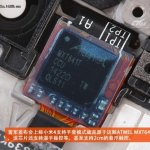 The craftsmanship of the process is mixed with the study of materials and attention to detail, even the smallest. Xiaomi Mi4 is probably the best device ever made by the company, perhaps some will consider it obsolete, others were hoping for something more, but honestly the new MI-Phone and "The journey of a piece of metal"They are more than satisfied! 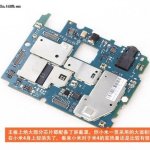 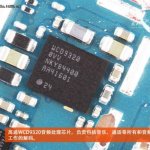 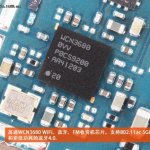 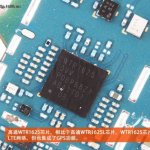 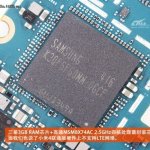 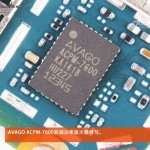 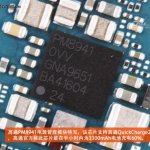 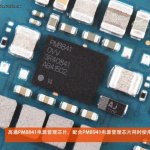 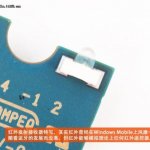 How many Xiaomi Mi3 were sold in India via Flipkart?

169 € for BlitzWolf BW-VP15 Projector with COUPON