As we understand it, the month of July that will begin tomorrow will be the month that will welcome the new one top Xiaomi range device. While we have not yet understood whether it will be Mi3S or Mi4, on the other we give some improvements and upgrades to the current Mi3 that should concern at least the 4G LTE connectivity and the quality of the cameras.

The ones you see below are the presumed photographic samples of the new generation Xiaomi flagship. Published by a Xiaomi employee on their weibo profile, pictures from detail information show the model reported as Xiaomi Mi4. 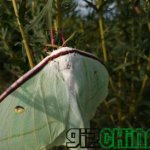 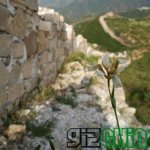 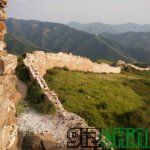 Image resolution from 4208 x 3120 pixels confirms previous speculation about using one camera from 13 mega-pixels (4208 x 3120 = 13128960, 13 million). It is true that the type of information that refers to the device model can be changed without problems. What reassures us however is that the mix of info, rumor and confirmations on thethen 4G LTE represents a substantial confirmation of the imminent arrival of the new top of the range by Lei Jun & co.

Xiaomi will finally bring the USB 3.X standard to its devices for file transfers up to 500MB/s (leak)

Il POCO X5 5G Global immediately on offer for €250 on the official website!