In this quiet Easter Monday the tech-news that deserves to be reported is few. Everything is kept silent because as you know OnePlus, ZTE, Huawei and Xiaomi are finishing up preparations for their events.

Opening the dance will be Huawei, who will present Huawei Honor X1 tomorrow, followed by OnePlus, ZTE and Xiaomi who will present their OnePlus One, (maybe the announcement of the marketing of the Nubia X6 and the ...)? What will Xiaomi the 23 April present? Xiaomi Mi3S? Xiaomi MiPad? It is not yet known, but in the meantime leaks and fotospia run on the web!

Today's colleagues PadNews.cn have published a news that we are very interested in Xiaomi MiPad. The Xiaomi tablet, of which so much has been said recently and of which I am leak the first supposed images not later than 4 days ago, according to the latest rumors would have Retina Display from 7,85 inches 2048 x 1536 pixel produced by Sharp and quad-core processor Intel Bay Trail-T CR. News that looks apparently in the opposite direction to those that emerged a few days ago, which certainly gave the Qualcomm Snapdragon 400 chipset and a HD resolution display. 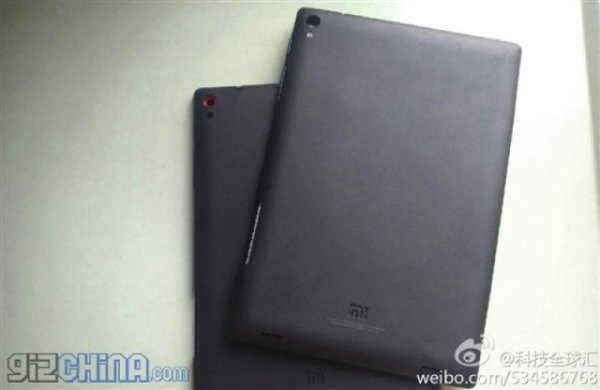 To shake even more the waters and increase the hype of us hi-tech enthusiasts is the rumor about the possible / probable use of the processor Nvidia Tegra K1; a SoC whose performance (viewable here), leaked in the form of benchmark Antutu, have shut up everything and everyone is recording a score MONSTER di more than 43.000 points. Snapdragon 805, 801, Mediatek MT6592, Samsung Exynos... all behind!

It is unfortunately not clear if the versions of the MiPad will be two at this point or the rumor of the tablet Xiaomi with SoC Tegra K1 will remain only a rumor ... We cross our fingers and wait for the 23!

Xiaomi to work on the first 64 bit entry level smartphone