The first time we saw it specifically a Xiaomi foldable it was at the beginning of the year. Precisely last January 14, it was on the Beijing subway sighted what should be the company's first foldable smartphone. We know very little about him, indeed nothing, but a new report from korea by The Elec states that this year will be the year of the foldable's release, but with some surprises. In fact, as revealed by the Korean media, it will debut with two screens manufactured by Samsung. Let's go see the details.

Xiaomi's first foldable would aim high, very high: double screen and HUGE diagonal. Will it be a museum piece?

We have already gone through it with Xiaomi Mi MIX Alpha and perhaps with the folding the Chinese company will do it again. Based on data from a report by The Elec, the brochure of the brand would come out this year. So far there are no doubts. But if we thought it was a simple foldable like the Galaxy Flip then we made a mistake. According to the information in our possession there would be gods significant changes in the realization of the device

First of all the screens (in plural) will be provided by Samsung and not from Visionox as previously stated. This certainly means top quality, but also an exorbitant price. In addition to this, the Korean media claim that the front panel will have a diagonal of 8.03 " while the external one, secondary, will measure 6.38 ″.

The same source states that the brand finally opted for a internal closure design. As we know, in fact, the external closure is too subject to shocks that come from blunt objects or other. In short, we are gradually outlining what will be the first foldable of Xiaomi. Our fear however is that the market is not really ready for this.

What do you think about it? 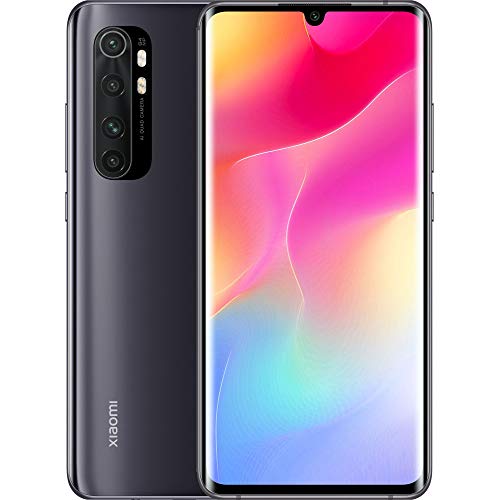 Xiaomi Mi 11, according to sales, is not for men