Home » News » Xiaomi Redmi among the first 20 devices in the world!
News

Xiaomi Redmi among the first 20 devices in the world!

According to a recent report produced by the New York market agency ABI research, Xiaomi in the 1st quarter of 2014 it would have entered the Top 20 of the Most Popular Phones in the World thanks to his little big Xiaomi Redmi.

Obviously when we talk about joining the olimpo of the most popular phones in the world we do not clearly refer to the first positions, Xiaomi, strength play, can not yet make the cannibale part. We do not know what the position occupied by Xiaomi Redmi, ABI research has released a mini-tab from which we can only see the top 5 top smartphones. In the order: 5GB 16S iPhone, Galaxy S4 from 16GB, Galaxy S3 from 16GB, Galaxy S4 LTE, iPhone 4S. 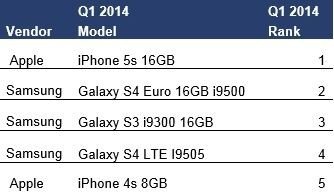 According to the findings of the research agency, LG's and Sony's various products will also be among the first devices. Decreasing sales volume in favor of Xiaomi would be another Chinese giant, Huawei! 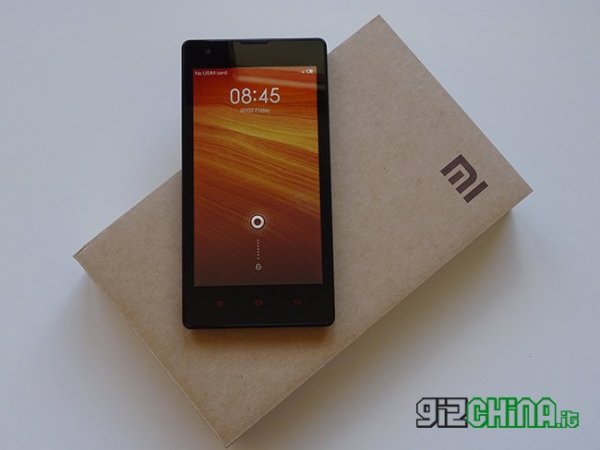 We look at this data as the first official step for the large-scale arrival, we will re-update in 1 year to sum up and see where Xiaomi has arrived!

The post Xiaomi Redmi among the first 20 devices in the world! Appeared first on GizChina.it.

GUIDE | Root Bootloader and Recovery Unlock Permissions on OnePlus One