Xiaomi - the story of a successful hi-tech company

Xiaomi has recently confirmed that he is working on a new smartphone, the Xiaomi MI3S, or the successor to the great MI3, the device that still picks up the market titans in terms of performance.

Let's take a moment, though, who is Xiaomi? As an Italian citizen I can assure you that people who know this brand are not so many, even given the reduced or even direct presence of the company. However, Xiaomi is growing incredibly, both in China and abroad, so much so that it can only be spent in 3 years from simple start-up to 4 ° mobile group in China and creator of one of the most popular custom ROMs in the world, the MIUI . It is time for the world to deepen who Xiaomi is, who he is and what he is doing!

Xiaomi came founded in April 2010 from the ex amm. Kingsoft delegate Lei Jun, as a software company with the intent to create a new custom rom Android. The stated goal was to add additional features that Android stocks still had to offer and build a highly functional and functional User Interface. MIUI, the Rom created by the Jun team, proved to be an incredible success so far that in 2014, in just 3 years it has already landed over 200 device both in English and Chinese, easy to install even for newbies using the MIUI Express Apk. At the end of the 2013 MIUI active users were already more than 30 millions ... impressive for a company of such a young age! Roma MIUI has been repeatedly compared and compared to the IOS of Apple for its simplicity of use and for its sophisticated services such as cloud back-up, music player and even dedicated app store. The Xiaomi team has always tried to make its fans feel to the company and to feed the feedback of its product through various channels, updating the MIUI every Friday with bug fixes, optimizations and adding new features . Do not you still believe in MIUI's goodness? Try installing it and see it a bit!

Xiaomi - The entry into the hardware market

In the 2011 Xiaomi announced its first smartphone, the MI One; Xiaomi began to work alongside hardware production as well. The MI One was for the time a telephone with low price and top specifications (processor Qualcomm Snpadragon dual-core by 1,5 Ghz, 1GB RAMThe display WVGA by 4 inches in 2011), an incredible quality / price ratio that has become the company's philosophy.

Although the commentators set themselves to define Xiaomi as the "Chinese Apple," the same company publicly rejected this app, claiming to look more like Amazon, creating smartphone retailers who sold at low prices and based their own turnover, which alone 2013 has reached quota 5 Billion Dollars (5.000.000.000 $), mainly on the exclusive content and services offered. There are however several similarities between Xiaomi and Apple: both are both hardware and software companies, both have great power on supply chains, both have an incredible number of fans. In addition to this, however, there is not so much in common, Apple sells its products at ridiculous prices and does not rely heavily on the feedback of its customers, exactly the opposite of what was done by Xiaomi.

In the 2012 Xiaomi sold more than 7,2 million devices, in the 2013 and even 18,7 million (in one of the 4 quarters it even exceeded Apple). In the first quarter of 2014, the company has already sold more than 11 million phones, a better result than the whole of 2012 and poco higher than half of that recorded in the whole of 2013. The demand continues to increase and the reason behind this is simple to find, as already mentioned, a unbeatable value for money! 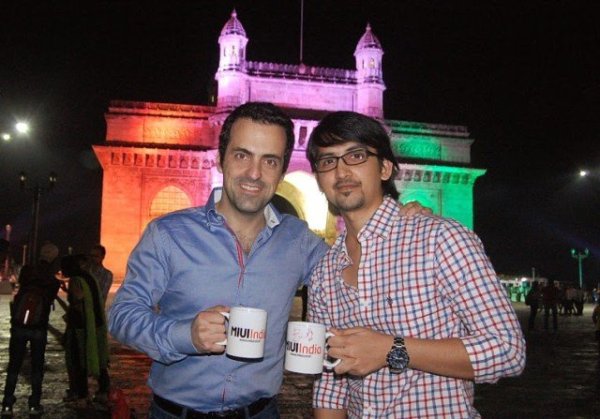 Internationally officially managed by Xiaomi, such as Hong Kong, Taiwan and Singapore, demand has reached levels similar to those in China. The continued expansion of the brand was strongly driven by Hugo Barra's assumption as Vice President of the Xiaomi Global Division (formerly Vice President of the Android Product Development Division), whose task is to identify the markets in which they enter: Malaysia , Philippines, Thailand, Indonesia and India will be the next to be covered. All of this could suggest a launch in markets such as the US and European markets, but according to Barra's last words at least the next ones will be the center and south american.

In addition to smartphones, Xiaomi has launched other devices such as MiTV (the smartTV), the WiFI Router, Mikey (customizable key) and in the future it should also launch the MIPad, the much-anticipated tablet of the Pechinese house. Xiaomi is undoubtedly the company to keep an eye on 2014, surpassing, according to recent estimates, the 60 million devices sold. 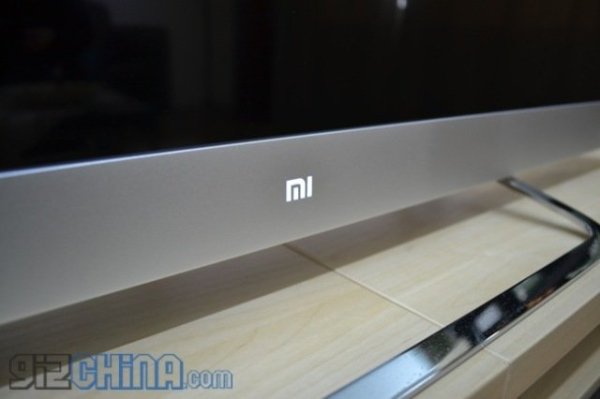 Despite the great popularity and a growing number of fans, it will be curious and interesting to see if the strategy adopted so far will lead the company to excel even in the more mature markets. Will a rethinking be needed in at least marketing terms? We honestly think of SI, but because we should ask ourselves the problem now .. At the bottom of the numbers still agree with Xiaomi!

Do you own a Xiaomi device? What do you think of the marketing and sales system of this company? Please let us know by writing in the comments section below.

You want to know more about Xiaomi and his Rom MIUI, here are the links:

The post Xiaomi - the story of a successful hi-tech company Appeared first on GizChina.it.