Xiaomi: Does the "ultra slim" device show you in new leaked photos? 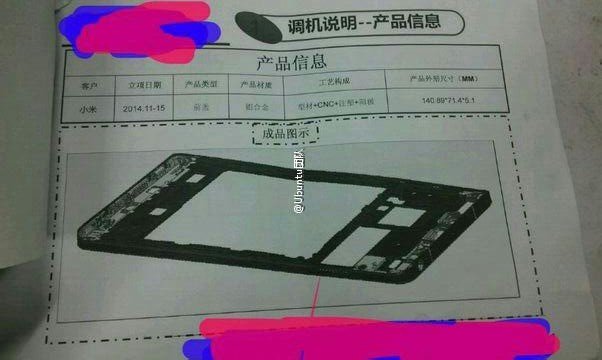 Day rich in rumors today, especially regarding Xiaomi, who has all the spotlight focused on himself for the conference that will hold the next 15 January in Beijing. Just keeping in mind the ever-expanding rumors, a few minutes ago, the well-known insider @ubuntuchina has published some interesting images that could be from [...]

The post Xiaomi: Does the "ultra slim" device show you in new leaked photos? Appeared first on GizChina.it.