[Boom] Xiaomi enters the TOP 10 of the world brand of telephony (by bouncing HTC!)

We would bet that Xiaomi in the future would come in TOP 10 of the world's leading telephony manufacturers, we frankly didn't think he would do it like that poco time. According to the analysis agency Canalys, in fact, in 1 2014 quarter Xiaomi has been classed as 6 ° in the global ranking of smartphones sold.

Probably within the landscape of hi-tech portals, we at GizChina.it (without removing anything from our colleagues) were the ones who most carefully and convincingly followed the progress of 4 born years ago in Beijing. Xiaomi but as Huawei, ZTE and Lenovo have now become a global player. To confirm this there are the data released by the independent Canalys agency that 5 Chinese companies among the world's first 10 in the order: Huawei (3 °) Lenovo (4 °) Xiaomi (6 °) Yulong (8 °) and ZTE (9 °). To say that China is also the main world market for mobile devices seems superfluous to us, the economy has been growing monstrously for many years now and the average standard of living of a Chinese citizen is also substantially rising: 97,5 million of 279,4 sold, or 35%, were bought in China. 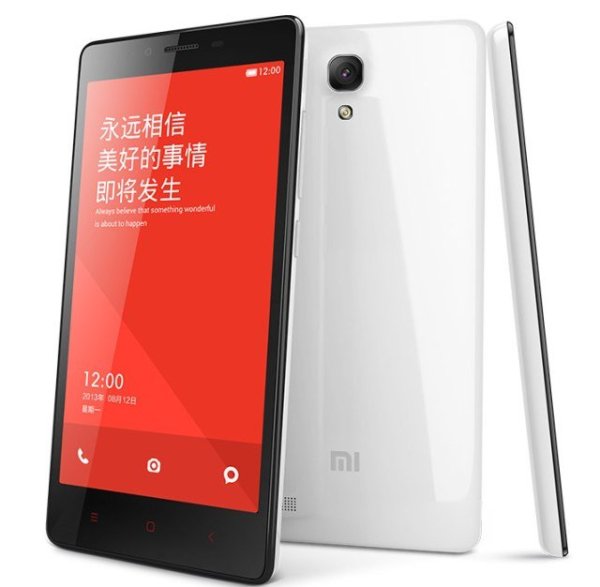 Nevertheless, Samsung remains the leading company in China with a market share of 18%, although the actual business is driven by the dynamism of local businesses. "Helped by the Redmi line, Xiaomi has succeeded in this 1 ° quarter 2014 one of the world's leading mobile scene”Says Canalys analyst Jingwen Wang; all in all, however, 97% of its products are shipped to China. Bad? We don't think exactly like this: Xiaomi is a very young company that has managed to penetrate a difficult market like the Chinese one covered by many companies in just 4 years, expansions abroad have only been announced. What will happen when Xiaomi will also land on the lands of the West?

The post [Boom] Xiaomi enters the TOP 10 of the world brand of telephony (by bouncing HTC!) Appeared first on GizChina.it.

Rumor | The Xiaomi tablet could get the 15 May!