Home » News » Brand » Xiaomi » The future of Android and the Chinese devices, the importance of upgrades
Xiaomi

The future of Android and the Chinese devices, the importance of upgrades

Google I / O is always an important event for technology enthusiasts, as Google does not miss the chance to show the world its intentions for the near future. This year's conference, which is still ongoing, has certainly been an exception. The novelties are so important, so we ask a question: how will the Chinese technology's ecosystem react to these innovations? 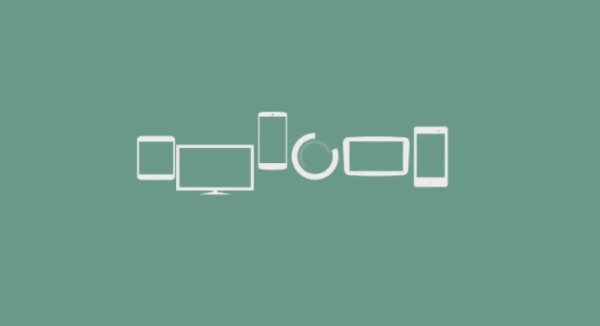 I / O introduced the new Google operating system, Android L, the successor to the current Android KitKat. While it is still unclear what will be the official name of this system distribution, with Lollipop as the preferred candidate, it is clear the direction that Google wants to undertake: Android as a unique, unified ecosystem.

The new version of Android, which will bring better performance, better graphics, improved battery life, up-to-date applications, the passage to ART and much more, will bring with it a new design, the "design material". This new design has been designed to unify the experience of using Android, Google Chrome, Chrome OS, and everything that makes up the BigG software package. Unified design for a unified ecosystem. 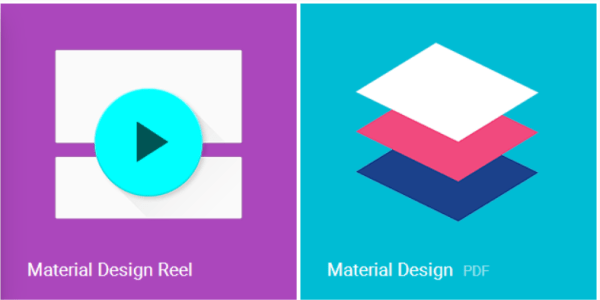 In addition to the new features of the new smartphone and tablet system, Google has introduced a number of new features, ranging from the arrival of new Android TVs, also produced by Sony and Sharp, on the arrival of Android Auto, an integrated car platform with our devices, a whole new range of applications and features of Android Wear, the platform dedicated to wearable technology, to new fitness opportunities and more.

Using Android is therefore a far greater choice than a simple smartphone, at least for technology enthusiasts. In one way or another marketing will push for all of these products, so users will start buying them, and interaction between them will become a "necessity."

All these innovations make the updates even more important software than before, because most of these new features and functionality will be the result of updates. What will happen to the Chinese industry? 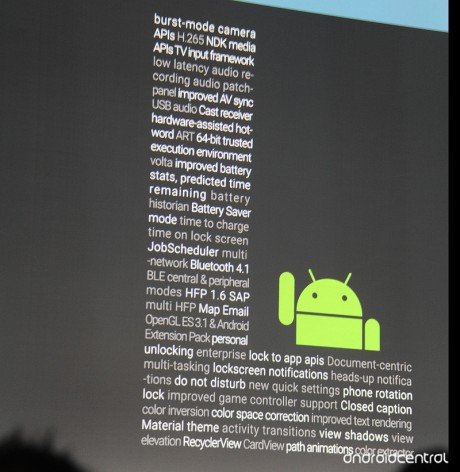 From the point of view of hardware, Google will drive emerging markets with the arrival of Android One, a project for the creation of hardware with the smallest hardware to the essentials, but which can guarantee a full and low-end Android experience cost.

From the software point of view, the situation will be much more complicated. Some Chinese giants, such as Meizu, will benefit from the situation, as they are accustomed to a constant support for their software. Other companies, such as Oppo, Xiaomi, Vivo and Nubia, will need to speed up their upgrade times, which are not very fast at the moment. But we already know that they will, as they are large, solid and important companies, ready to dive headlong in all the above mentioned areas.

The OnePlus case is rather particular. Although it is not a big producer, there is the possibility that OnePlus One receives updates even before Google releases them (again ..).

What will happen to all the smaller Chinese producers? One thing is certain, it will no longer be possible to wait for the titan times MediaTek employs to release the sources. All these companies that base their software on MediaTek's times will offer products that are not suitable for the new ecosystem, which includes communication between the devices and so on. 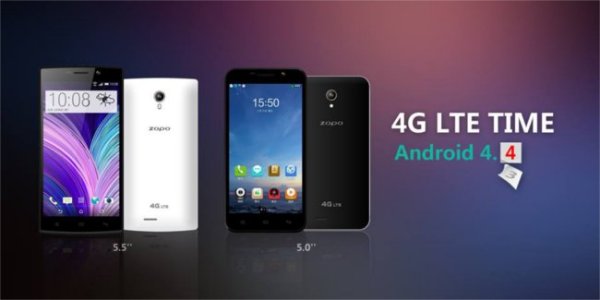 On the one hand, there is a need for processors' manufacturers, like MediaTek, to concentrate much more on software development, on the other hand, small producers should find better solutions. Some time ago, for example, some rumors were talking about Zopo, and the possibility that this company started using the Oppo Color OS. This type of solution could prove to be the most appropriate, as manufacturers could rely on already complete software, instead of depending on the 100% from MediaTek.

For example, the photo app of many smartphone companies such as Zopo, iOcean or JiaYu is that made by MediaTek itself. This does not mean that the application is not valid, but it means that the dependence of these producers on MediaTek is total. However, to adapt to the latest developments in the Android world, more flexibility and shorter refresh rates are needed.

In addition, all devices that will not receive the upgrade to Android L will be heavily penalized, even more than devices that have been upgraded to KitKat. Imagine buying a new TV or a new car, finding us on Android, but not being able to enjoy all the features that come from the interaction of the different devices for lack of updates.

Or, imagine buying a wearable technology or a Chromebook, but seeing some features still missing because of updates. But without the need for new devices, with the transition to ART, 64-bit, new power-saving systems, and more, updating might be more important than the features of the smartphone itself.

What do you think is the right path to follow? Will it depend on MediaTek? Will Chinese companies choose other SoC producers? Will the larger companies ROMs be used? Let us know your opinion in the comments!

The post The future of Android and the Chinese devices, the importance of upgrades Appeared first on GizChina.it.

Xiaomi MiPad, in Italy thanks to XiaomiShop.it