Yesterday Bloomberg, a US multinational in the media sector, published a video about Xiaomi and its incredible rise. According to analysts in the video, in the first quarter of 2014 the company of Lei Jun would have sold well 10,4 millions of phones in China, surpassing Apple which sold about 1 million and a half less.

Now, without focusing on business philosophies that in this case are completely antipodes (premium and exclusivity on the one hand, price competitiveness with top quality on the other), the emerged figure is of crucial importance because it is the first time 'Pechinese company born only 4 years ago surpasses Apple by number of devices sold in China: 10,4 million for Xiaomi against the 9 of the Cupertino home. 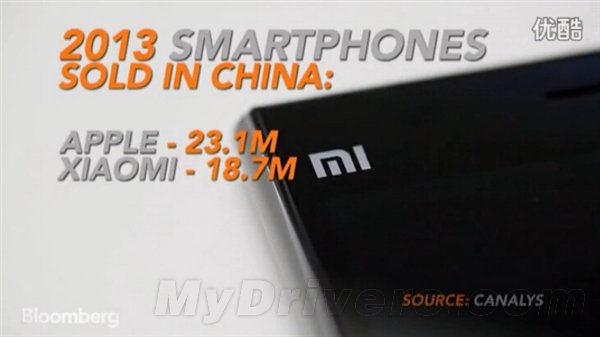 The journalist in the studio rattles off some data from the incredible Xiaomi adventure "four years ago did not even exist", Which has become the 3 ° company in China and the 6 ° in the world and which has really great ambitions, which is expanding its horizons more and more. 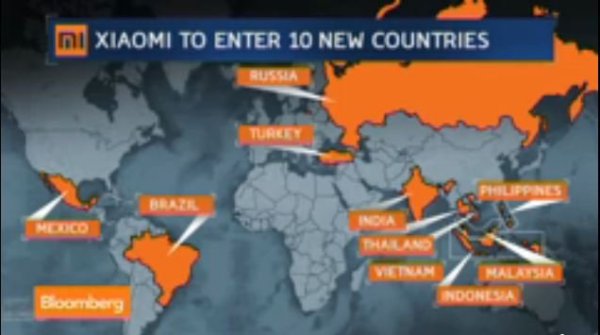 If you want to see the video, we'll go straight to you original page.

The post Xiaomi, in Q1 overtaking Apple in China Appeared first on GizChina.it.