The device market w has shown in recent months the important signs of growth and, of course, the Chinese giant Xiaomi does not want to give up this important business opportunity.

The Mi Band “smart bracelet”, in fact, makes the range of devices offered by Xiaomi even wider and more varied, the company that now needs no introduction and that finally seems to be ready to officially invade the international market. 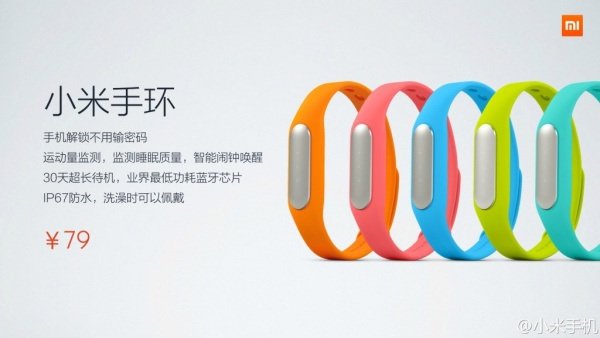 We want to thank you Xiaomishop.it to send the sample of the Xiaomi Mi Band, of which today we will see a complete review that will give us the opportunity to illustrate its specific features.

The Mi Band was presented in July, at the launch of the new Top Gamma Xiaomi Mi4. In addition to its interesting features, what has hit both fans and workmen immediately has been the launch price, equal to the unmatched digit of only $ 13 (about 9,60 euro)! 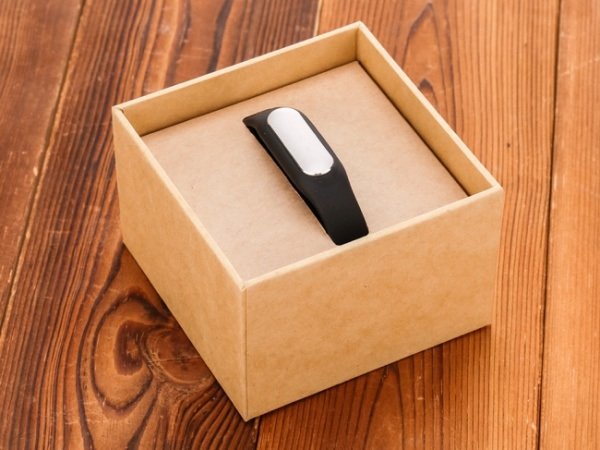 Unfortunately, as happens now regularly for every new Xiaomi device, in the aftermath of the presentation the real sale price turns out to be very different from the launch one, or what is happening in recent weeks also for the Mi Band. Xiaomishop.it has not yet officially launched the sale of the device, but has assured us that in the coming days we will update on availability and prices.

Xiaomi Mi Band: what is it for?

The Xiaomi Mi Band is a wristband fitness bracelet, through which we can monitor our physical activity (running / walking) and sleep. The device must be synchronized, using a special app, with a compatible smartphone (necessary requirements: Android 4.4 KitKat and Bluetooth 4.0 - tested successfully on Nubia Z7 Mini).

For the use of the Mi Band it will not be necessary to always follow the associated smartphone, as the bracelet will memorize all the information acquired, and then synchronize it with the device at the earliest opportunity.

The device is equipped with a pedometer, including, among other things, a detail of the distance traveled and the burned calories. Additionally, in the daily statistics of each session, you can observe a distinction between spent time walking and running.

Upon installation of the app necessary for the operation of the Mi Band and synchronization with the smartphone, it will be necessary to set a daily step goal, upon reaching which the bracelet will vibrate and, at the same time, emit a light signal with the 3 leds.

At the opening of the application we will find a screen similar to the following, showing the number of steps and a circular graph representing a percentage projection of how much is missing when the daily goal is reached. These data will also be available for previous business days, both in single (daily) and aggregate mode.

Unfortunately, this functionality was not very precise, since, being based on the movement of the arm, it counted a greater number of steps - difficult to quantify - even in non-walking conditions (eg sitting).

Like other intelligent bracelets, the Xiaomi Mi Band also allows you to monitor sleep cycles, giving you a detailed account of Deep Sleep and Light Sleep.

The most interesting feature of sleep monitoring is, however, that of cd Smart Alert, that is the possibility of having the Mi Band "choose" to activate the alarm at the "best time" for the body in a time span of 30 minutes prior to the time we previously selected.

The Mi Band consists of two elements: a capsule made of plastic and chromed metal, equipped with 3 LED notification and pins for insertion into the adapter for charging, and the actual strap, made of rubber. 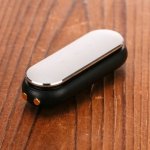 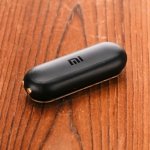 The strap measures a total 230mm and is adjustable in length, from a minimum of 157 to a maximum of 205 mm. 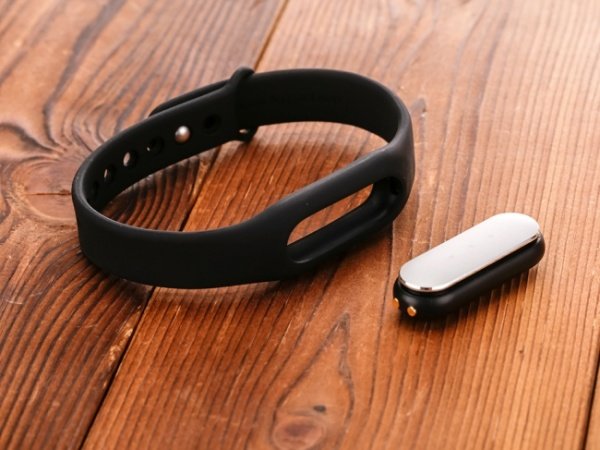 The Mi Band is IP67 certified, therefore its casing should be protected from the effects of immersion in water (we advise you however not to perform tests in this sense). 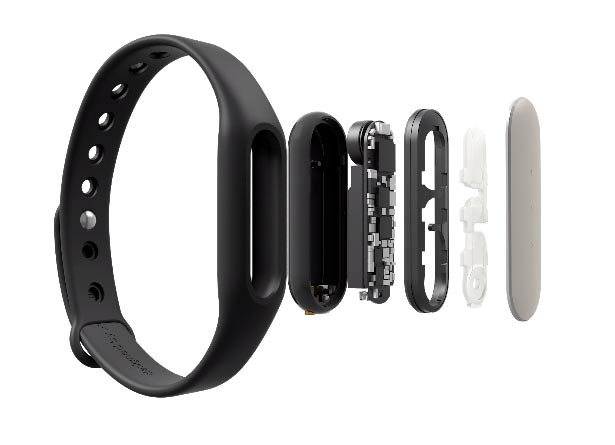 I used the Mi Band for just two days, immediately after receiving it. The approximately 48 hours of use have been guaranteed by a residual charge equal to 18% and, accordingly, in a simple proportion, with a single full charge, the Mi Band should be able to be used for up to 10 days.

With the Mi Lock Unlock function, when we wear it, it will be possible to unlock the associated device without entering the previously set password.

The Xiaomi Mi Band is certainly an interesting accessory and in particular the sleep monitoring function is well done. On the other hand, the step counter should be reviewed which, with every movement of the arm, continues, as I have already pointed out, the count even when seated.

The functionality I've found most useful is definitely the one that looks at the unlocking of the phone.

In general, it is a well-made accessory, with a very low launch price, 13 dollars, less than the 10 euro, but with a much higher real price, mainly due to the classic speculation of the Chinese xiaomi retailers / brokers I already talked to in Premise.

Price and availability on Xiaomishop.it are not yet known, but the retailer has assured us that they will update us shortly and of course we will do the same with you in turn.

At closing I remind you that a discount is available on the store, using the GIZXIAOMI voucher.

The post Xiaomi Mi Band, the review by GizChina.it Appeared first on GizChina.it.