After showing you exclusively the new top of the Xiaomi Mi4 range in every detail, today GizChina.it offers you the images of the other Xiaomi device presented in Beijing last 22 July, the Xiaomi Mi Band.

Again this time we thank the IT168.com colleagues for providing us with the images of the Xiaomi Mi Band completely disassembled. The Mi Band smart bracelet is the first wearable device ever to be made by Xiaomi, who, having seen the growing interest of the industry's big target for fitness, could not rule out marketing its own version. 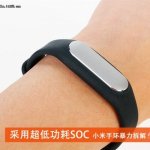 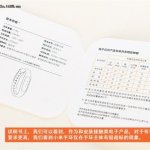 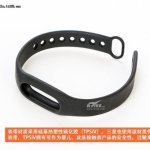 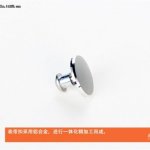 The features with which this smartband is equipped are the classic ones, namely: physical activity monitoring, sleep monitoring, pedometer, etc. The strong point on the market in fact will not be the extra features it will be equipped with but rather the launch price at which it will be offered; at 79 Yuan in China, and presumably at 30 euros on the foreign market, the Xiaomi Mi Band opens the doors of activity-tracking even to smart users who for their traditional daily activity were not willing to spend sums close to 100 EUR. 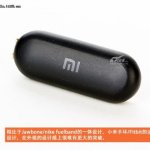 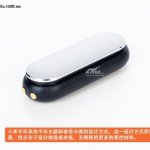 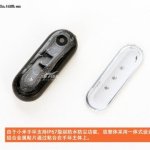 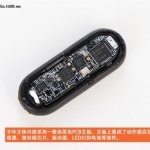 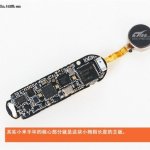 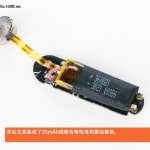 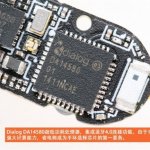 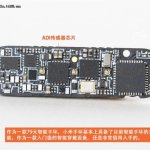 We at GizChina.it hope we can see it on our market as soon as possible, although as we informed you in a post a few days ago, it will arrive on the Chinese market not before September. So for fitness we "re-update" for October!

Some interesting features of the new Xiaomi MI4

The first real image of the Xiaomi Mi4 in bamboo

The GCam 8.7 is available for many Xiaomi, Redmi and POCO | Download

POCO M5: with the right GCam it becomes a best buy!!!

750 € for ELEGLIDE M1 PLUS Electric Bike with COUPON