Today 16 August Xiaomi has released the most up-to-date and up-to-date version of its MIUI rom, MIUI V6. Here's all the details from the launch event in Beijing.

It took a while but in the end Xiaomi decided to abandon its old and ingenious MIUI V5 to move on to the new MIUI V6, a new version with features and features.

Along with the information now available and those available on the official web-page, it would appear that the biggest and most important update of the MIUI V6 mainly concerns style, appearance, and design. Overall, however, the updates were different from a new notification system, through a revised and much streamlined UI, new cloud services, etc ... Without having actually tried it, the new updates look like the following.

The new MIUI launcher is one of the most important features of the usability. Not only has it been retouched in the image, as it is known it should be much faster and even more flexible for use.

Notifications are much easier to read about the new MIUI V6; messages, downloads, and calls are absolutely more visible thanks to the new black notification bar at the top of the screen. Innovation not only on the design level, but also on the functional one, for example, if you have to answer an incoming call just because you are immortalized with the camera for a moment unprepared for you, the MIUI V6 will reserve call only a small screen portion, useful to view the user who is looking for you.

The lock-screen has also been revised in terms of functionality through the implementation of new notifications shortcuts.

Having so many users using your UI implies that you need to be able to provide a service, a feature that gives you the ability to put all of these users in connection with each other. 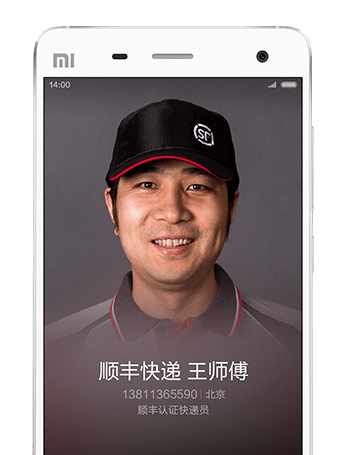 For example, when did you happen to get a call from an unknown number to you? So many? Here, thanks to the new cloud service of MIUI V6 you will be able to identify the person attributable to the mysterious number even though this is not present in your address book.

According to what was communicated, Xiaomi would be in possession of over 60 million useful numbers, including economic services and general assistance, to prevent fraud and theft of confidential information.

Some applications have been simply re-styled with design or functionality, others are completely new. 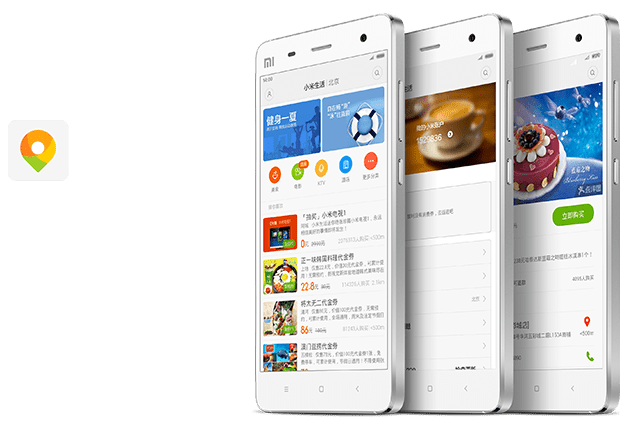 MIUI Life is the new feature from where you are located, allowing you to get in touch with the most interesting places to visit, the best restaurants to dine or the best hotels to stay. 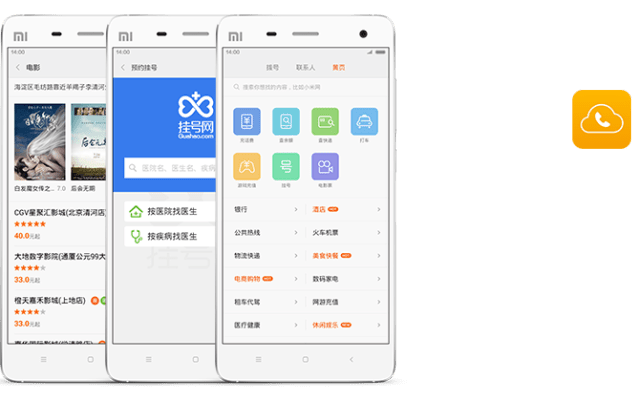 Also worth mentioning is the new “Pagine Gialle” function which will allow you to have access to many useful numbers quickly.

Whether you like them or not, these apps seem to be for the time only thought for Chinese users. We do not know if and when these features will be implemented even in international versions ... 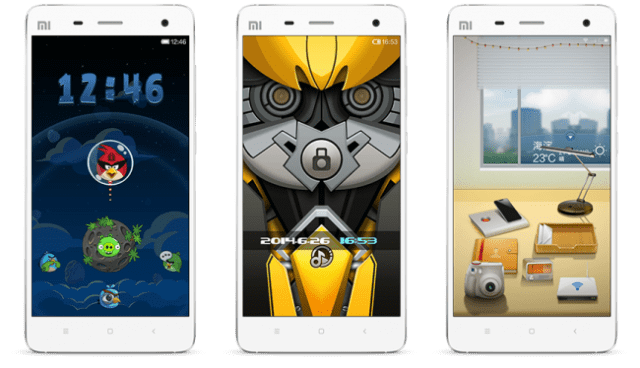 The themes are another important innovation in the MIUI V6. If you do not like the default theme of the new rom, you can still choose between the 5000 motifs in the Xiaomi store.

Here we come to the fateful question: where can you download this new rom? Simply nowhere, at least not yet. Xiaomi would not be ready to officially release its firmware but has already opted over 100 beta testers for this to grow and improve.

We tried to visit the MIUI page and to date there is no dedicated link.

What do you think of this new MIUI V6?

The post Official MIUI V6, here's all the details! Appeared first on GizChina.it.

MIUI V6, all you have to know