Exactly two days ago we had proposed the very first exclusive images of the Xiaomi Mi4 LTE. The terminal is back in the spotlight, but there is news poco encouraging, at least for us fans!

Yesterday the CEO of Cheetah Mobile Fu Sheng published new photos of the flagship Xiaomi Mi4 in the LTE version on his profile. In addition to singing its praises, the CEO of the Chinese company then took the opportunity to thank his Xiaomi "colleague", Lei Jun. 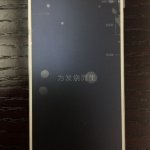 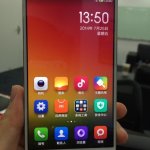 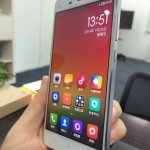 The Mi4 LTE, not yet passed under the magnifying glass of the Chinese Ministry of Telecommunications, could arrive on the market from September. On July 29, in fact, only the WCDMA 3G version (which works with our 3G networks) will arrive on the Chinese market. The response to Mr. Sheng from the Xiaomi CEO, however, does not reassure us: with a re-tweet of the post, in fact, Lei Jun officially announced that the one in Cheetah Mobile's CEO, for example, is part of a small production batch used as a test. 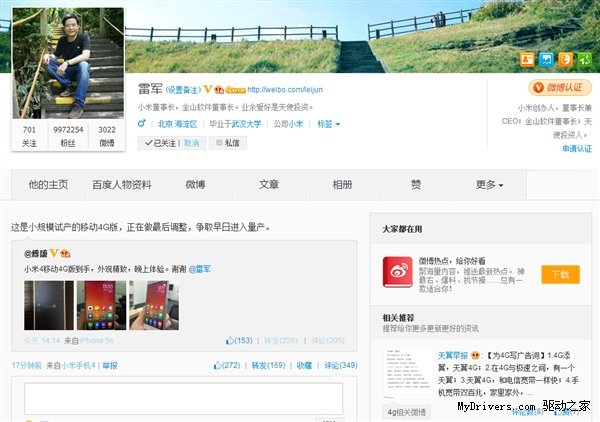 So mass production (remember the million of Mi4 in two months?) Should start later, but we do not really know when. Do we make a bet? We want to see that the high speed internet on the Mi4 in Italy will see it before the beginning of November?

Nokia X with MIUI V5, here are the pictures!