PHOTOSPIA: Here is the MIPad, the Xiaomi tablet!

Once again fotospia and once again concerning the Xiaomi tablet. Photos but they do not remember theApple Magic Trackpad, rather…

Given the large number of report, indiscretions and fotospia we no longer have to ask "If" Xiaomi will soon launch a tablet but rather "When" will do it. 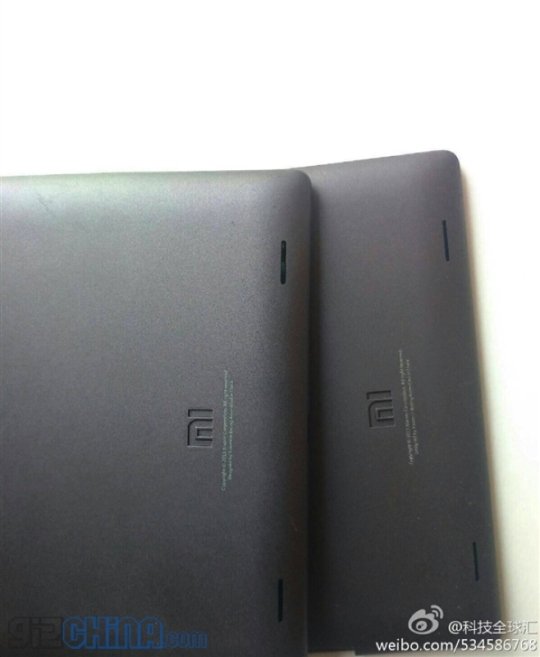 The first leak of such news emerged last year before the announcement of the MI3 topgame, and since then, the details have not changed so objectively. According to the latest inidscreations, the MIPad would be similar to the design MiniPad Mini, with plastic and / or alloy body, HD display and processor Qualcomm Snapdragon 400 (which would also ensure connectivity LTE 4G). GPU Adreno, 1GB RAM, 8GB storage, rear camera from 8 mega-pixels and operating system, of course, MIUI based on Android 4,3 Jelly Bean. 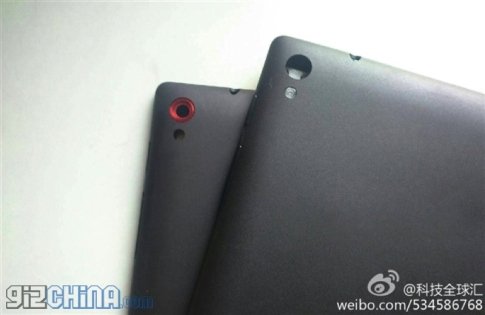 If the price was also competitive, and there is no reason why it is not, we are confident that the Xiaomi tablet will conquer the Chinese market right away.

Xiaomi called for one press conference for the launch of a mysterious device to the next 23 April (same day as OnePlus). Will they also present the tablet? Fingers crossed!

The post PHOTOSPIA: Here is the MIPad, the Xiaomi tablet! Appeared first on GizChina.it.

Top 10 smartphones I would buy if the money was not a problem!