On Weibo leaked images of a supposed Xiaomi Notebook

The news that we report was published today on Weibo and is spreading like wildfire all over the web. Do the photos published really portray the first Xiaomi Notebook?
According to what was leaked, the Xiaomi notebook should be equipped with a 15-inch display with FULLHD 1080p resolution, an Intel i7 processor, flanked by 8GB of RAM and with MIUI OS. 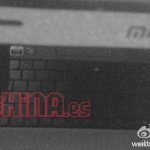 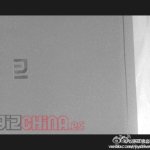 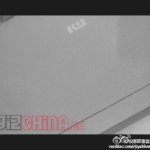 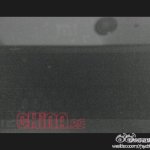 If the news was confirmed, the launch of a Xiaomi notebook could be a shake to the whole industry, especially if the company could propose the device at a reasonable price as it has become accustomed to us so far.
Despite the well-visible images on the "Mi" logo we think that such a product is unlikely to ever be launched by Xiaomi.

What do you think about it? Would you like to try a notebook manufactured by Xiaomi?

The post On Weibo leaked images of a supposed Xiaomi Notebook Appeared first on GizChina.it.