Home » News » Xiaomi, below there is a wearable device?
News

In the last few days there have been a lot of speculations about the "mysterious object" of the upcoming Xiaomi launch. Whether it is a wearable device?

According to information from DoNews, Xiaomi will release an indomitable device in the near future, but it should not be a simple one smart bracelet, but something more like an accessory, obviously with the classic elegant lines of Xiaomi and equipped with photographic functions.

All comes to the close agreement between Lei Jun and Camera 360, one of the most popular photo editing apps in the world, which counts about 180 millions of active users and more than 80 millions of edited images every day; the two companies, together, should put together the forces to make one new and innovative device. 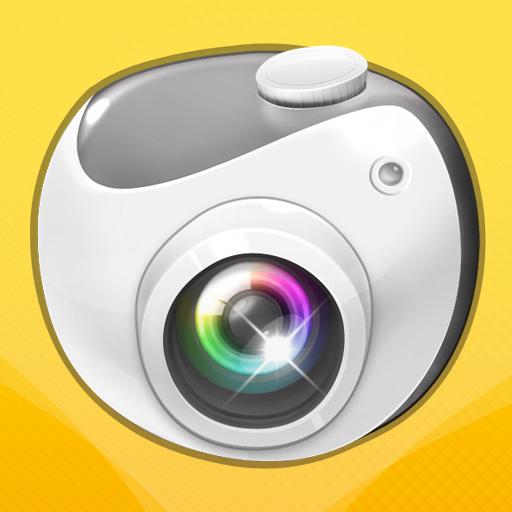 On the date of presentation there is still no precise reference, but only other speculations. Given the launch of the MiPad and the MiTv 2 in April, the probable one of the Mi3S / Mi4 in September / October, the period on which one bets is the next two months July / August.

Who has the clearest memory will remember that last year Lei Jun, on the occasion of China Internet 2013, had indirectly excluded an entry of Xiaomi on the wearable device sector, as it is still considered as an unprepared market. He will have changed his mind ...

The post Xiaomi, below there is a wearable device? Appeared first on GizChina.it.